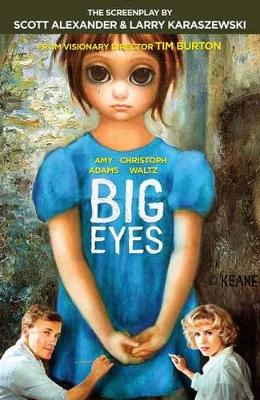 Big Eyes chronicles the life of American artist Margaret Keane and her husband Walter who rose to fame in the 1950's because of Margaret's wildly popular and iconic paintings of children. At once a view into the 1950's and 60's art scene and the close study of a marriage, the story follows the dissolution of Margaret and Walter's relationship when Walter passes himself off publicly and illegitimately as the creator of her art. The film's action culminates in a dramatic courtroom scene where husband and wife, in front of two blank canvases, each have to paint to prove the legitimacy of their claims.

This book includes the complete screenplay, an afterword by acclaimed screenwriters Scott Alexander and Larry Karaszewski (Ed Wood, Man on the Moon, The People vs. Larry Flynt), and an interview with the film's real life subject, Margaret Keane. Illustrated with photos throughout.

» Have you read this book? We'd like to know what you think about it - write a review about Big Eyes book by Scott Alexander and you'll earn 50c in Boomerang Bucks loyalty dollars (you must be a Boomerang Books Account Holder - it's free to sign up and there are great benefits!) 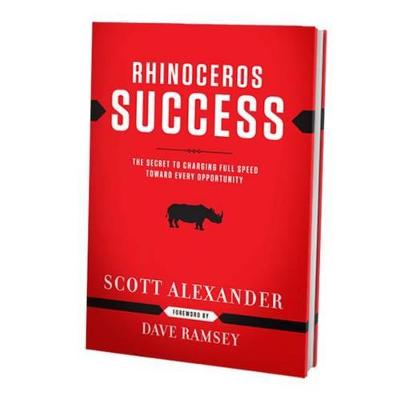 Three Sermons Preach'd at Stockton in the County of Salop. ... by Alexander Scott, M.A. Published to Vindicate Them from the Misrepresentations They Have Met With.
Paperback / softback, May 2010
$35.63 $39.59