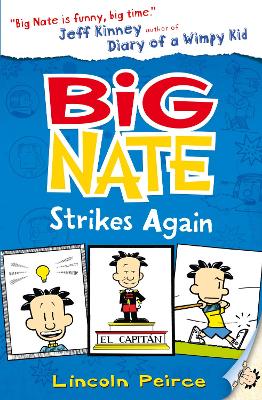 Big Nate is back starring in the second instalment of his own super-funny series. Big Nate is created by Lincoln Peirce, who inspired Jeff Kinney, author of 'Diary of a Wimpy Kid'.

Big Nate has got his heart set on leading his sports team to victory! But it won't be easy. He's stuck with Gina, his all time enemy and really rubbish player. Worse yet they have to work together on the class special project which means Gina's allowed to call Nate - at home!

Gina is at the top of Nate's list of Things I Can't Stand - but will she stand in the way of his greatness?

Will Nate win or lose? Pass or fail? Or fall asleep in science and end up in detention again? 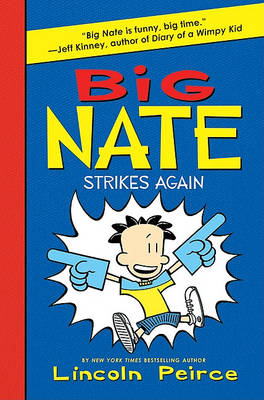 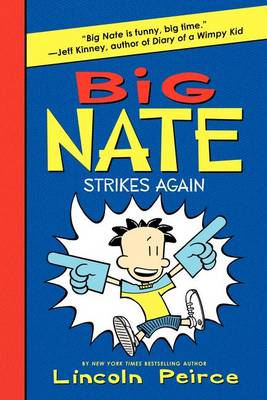 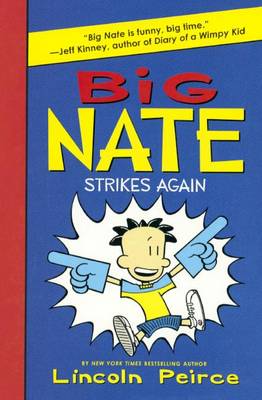 » Have you read this book? We'd like to know what you think about it - write a review about Big Nate Strikes Again book by Lincoln Peirce and you'll earn 50c in Boomerang Bucks loyalty dollars (you must be a Boomerang Books Account Holder - it's free to sign up and there are great benefits!)

Lincoln Peirce began creating comics in the 6th grade (just like Big Nate!). He went on to teach art at a New York City High School. Lincoln created the cartoon-strip character Big Nate in 1991, naming the character after a nickname he gave his older brother as a kid. He lives in Portland, Maine in the US and as well as creating Big Nate comic strips and books, he hosts a local radio show.