In 1960 Jack Kerouac was near breaking point. Driven mad by constant press attention in the wake of the publication of On the Road, he needed to 'get away to solitude again or die', so he withdrew to a cabin in Big Sur on the Californian coast. The resulting novel, in which his autobiographical hero Jack Duluoz wrestles with doubt, alcohol dependency and his urge towards self-destruction, is one of Kerouac's most personal and searingly honest works. Ending with the poem 'Sea- Sounds of the Pacific Ocean at Big Sur', it shows a man coming down from his hedonistic youth and trying to come to terms with fame, the world and himself. 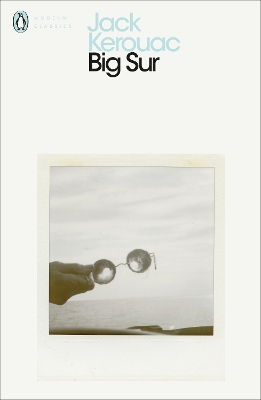 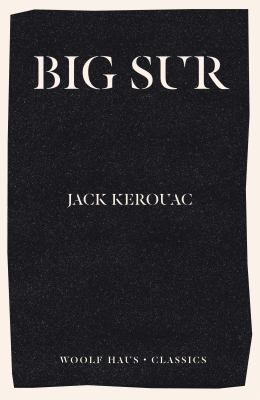 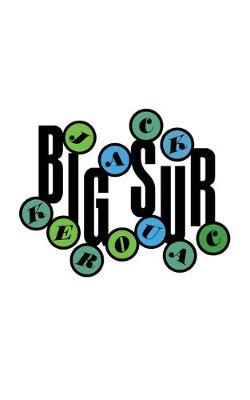 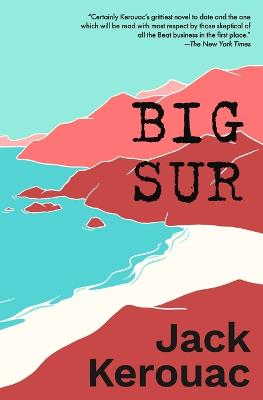 » Have you read this book? We'd like to know what you think about it - write a review about Big Sur book by Jack Kerouac and you'll earn 50c in Boomerang Bucks loyalty dollars (you must be a Boomerang Books Account Holder - it's free to sign up and there are great benefits!)

Jack Kerouac was born in Lowell, Massachusetts, in 1922. Educated by Jesuit brothers in Lowell, he decided to become a writer at age seventeen and developed his own writing style, which he called 'spontaneous prose'. He used this technique to record the life of the American 'traveler' and the experiences of the Beat Generation, most memorably in On the Road and also in The Subterraneans and The Dharma Bums. His other works include Big Sur, Desolation Angels, Lonesome Traveler, Visions of Gerard, Tristessa, and a book of poetry called Mexico City Blues. Jack Kerouac died in 1969.