The classic comedy of a 50s youth trapped inside a Walter Mitty fantasy-world, published as a Penguin Essential for the first time

Keith Waterhouse's Billy Liar was published in 1959, and captures brilliantly the claustrophobic atmosphere of a small town. It tells the story of Billy Fisher, a Yorkshire teenager unable to stop lying - especially to his three girlfriends. Trapped by his boring job and working-class parents, Billy finds that his only happiness lies in grand plans for his future and fantastical day-dreams of the fictional country Ambrosia. 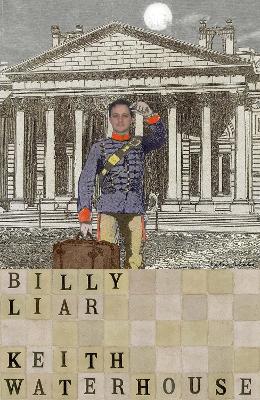 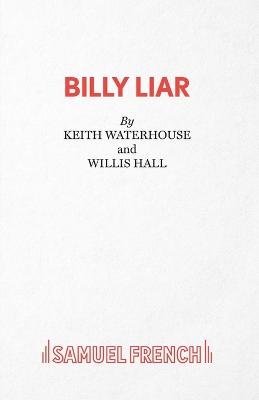 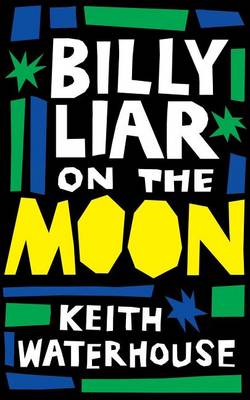 » Have you read this book? We'd like to know what you think about it - write a review about Billy Liar book by Keith Waterhouse and you'll earn 50c in Boomerang Bucks loyalty dollars (you must be a Boomerang Books Account Holder - it's free to sign up and there are great benefits!)

Keith Waterhouse was born in Leeds in 1929. He has written extensively for film, tv and newspapers, and his play Jeffrey Barnard is Unwell was a West End hit in the 1990s. Billy Liar is his most famous book, and was an equally famous film, directed by John Schlesinger, starring Tom Courtenay. He died in 2009.