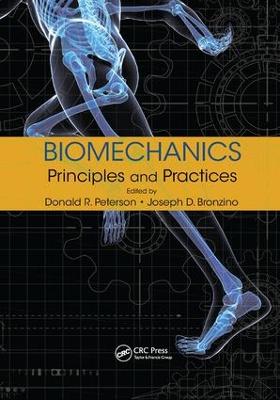 Biomedical engineering is considered to be the most expansive of all the engineering sciences. Its function involves the direct combination of core engineering sciences as well as knowledge of nonengineering disciplines such as biology and medicine. Drawing on material from the biomechanics section of The Biomedical Engineering Handbook, Fourth Edition and utilizing the expert knowledge of respected published scientists in the application and research of biomechanics, Biomechanics: Principles and Practices discusses the latest principles and applications of biomechanics and outlines major research topics in the field.

Biomechanics: Principles and Practices functions as a reference for the practicing professional as well as an introduction for the bioengineering graduate student with a focus in biomechanics, biodynamics, human performance engineering, and human factors. 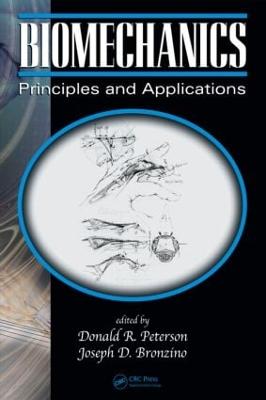 » Have you read this book? We'd like to know what you think about it - write a review about Biomechanics book by Donald R. Peterson and you'll earn 50c in Boomerang Bucks loyalty dollars (you must be a Boomerang Books Account Holder - it's free to sign up and there are great benefits!)

A Preview for this title is currently not available.
More Books By Donald R. Peterson
View All