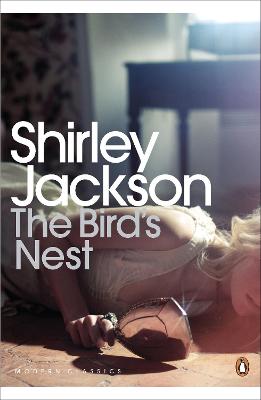 The unsettling story of a young woman's descent into mental illness, from the author of The Haunting of Hill House

Elizabeth Richmond is almost too quiet to be believed, with no friends, no parents, and a job that leaves her strangely unnoticed. But soon she starts to behave in ways she can neither control nor understand, to the increasing horror of her doctor, and the humiliation of her self-centred aunt. As a tormented Elizabeth becomes two people, then three, then four, each wilder and more wicked than the last, a battle of wills threatens to destroy the girl and all who surround her. The Bird's Nest is a macabre journey into who we are, and how close we sometimes come to the brink of madness.

Other Editions - The Bird's Nest by Shirley Jackson 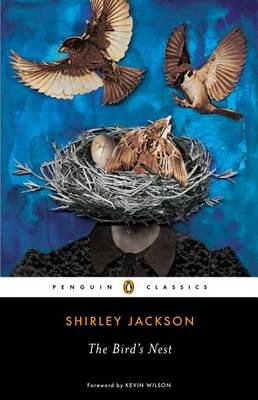 » Have you read this book? We'd like to know what you think about it - write a review about Bird's Nest book by Shirley Jackson and you'll earn 50c in Boomerang Bucks loyalty dollars (you must be a Boomerang Books Account Holder - it's free to sign up and there are great benefits!)

Shirley Jackson was born in an affluent suburb in California in 1916. At university in Syracuse, she met her husband, the future literary critic Stanley Edgar Hyman, with whom she had four children. In 1948 she published her iconic short story 'The Lottery' in The New Yorker, sparking furious letters from readers to the magazine. Her novels - most of which involve elements of horror and the occult - include The Road through the Wall, Hangsaman, The Bird's Nest, The Sundial, We Have Always Lived in the Castle and The Haunting of Hill House. Shirley Jackson died in her sleep in 1965 at the age of 48.

A Preview for this title is currently not available.
More Books By Shirley Jackson
View All