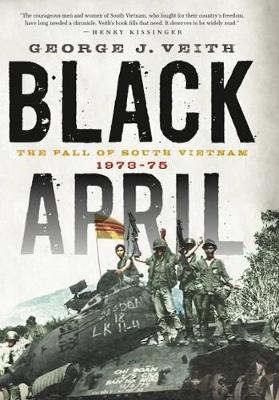 The defeat of South Vietnam was arguably America's worst foreign policy disaster of the 20th Century. Yet a complete understanding of the endgame--from the 27 January 1973 signing of the Paris Peace Accords to South Vietnam's surrender on 30 April 1975--has eluded us.
"Black April" addresses that deficit. A culmination of exhaustive research in 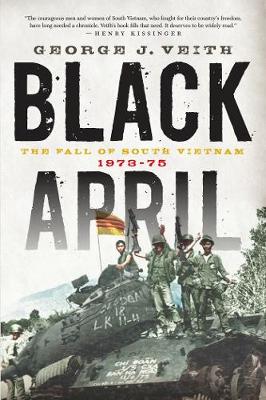 » Have you read this book? We'd like to know what you think about it - write a review about Black April book by George J Veith and you'll earn 50c in Boomerang Bucks loyalty dollars (you must be a Boomerang Books Account Holder - it's free to sign up and there are great benefits!)

George J. Veith, a former Army captain, has written extensively on the Vietnam War and POWs/MIAs. He is most recently the author of Leave No Man Behind: Bill Bell and the Search for American POW/MIAs from the Vietnam War (2004). He has presented papers at major conferences, including the May 2008 conference in Paris on "War, Diplomacy, and Public Opinion: The Paris Peace Talks on Vietnam and the End of the Vietnam War (1968-1975)." He testified twice on the POW/MIA issue before the Congress. 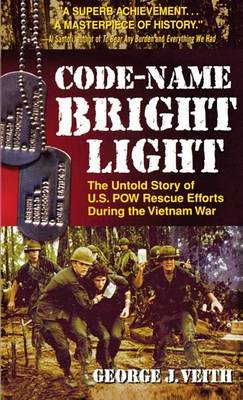