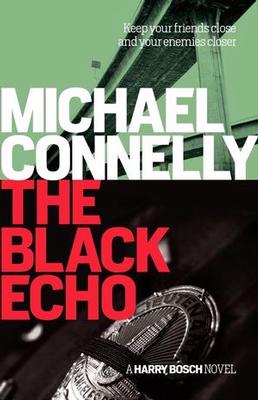 LAPD detective Harry Bosch is a loner and a nighthawk. One Sunday he gets a call out on his pager. A body has been found in a drainage tunnel off Mulholland Drive, Hollywood. At first sight, it looks like a routine drugs overdose case, but the one new puncture wound amidst the scars of old tracks leaves Bosch unconvinced.

To make matters worse, Harry Bosch recognises the victim. Billy Meadows was a fellow 'tunnel rat' in Vietnam, running against the VC and the fear they all used to call the Black Echo. Bosch believes he let down Billy Meadows once before, so now he is determined to bring the killer to justice.

Other Editions - The Black Echo by Michael Connelly 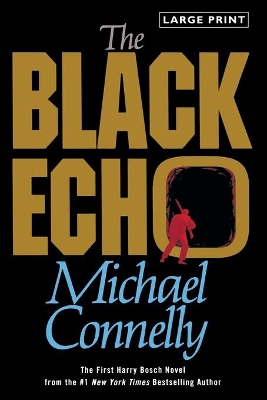 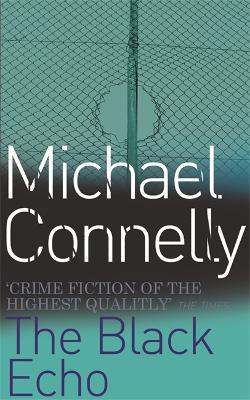 » Have you read this book? We'd like to know what you think about it - write a review about Black Echo book by Michael Connelly and you'll earn 50c in Boomerang Bucks loyalty dollars (you must be a Boomerang Books Account Holder - it's free to sign up and there are great benefits!)

A former police reporter for the Los Angeles Times, Michael Connelly is the author of the Harry Bosch thriller series as well as several stand-alone bestsellers, including the highly acclaimed legal thriller, The Lincoln Lawyer. Michael Connelly has been President of the Mystery Writers of America. His books have been translated into 31 languages and have won awards all over the world, including the Edgar and Anthony Awards. He lives in Tampa, Florida, with his family.