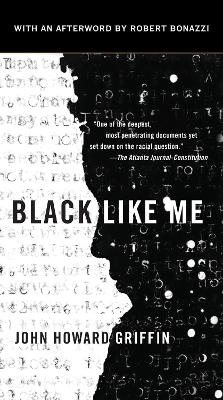 "One of the deepest, most penetrating documents yet set down on the racial question."-Atlanta Journal & Constitution

In the Deep South of the 1950's, a color line was etched in blood across Louisiana, Mississippi, Alabama, and Georgia. Journalist John Howard Griffin decided to cross that line. Using medication that darkened his skin to deep brown, he exchanged his privileged life as a Southern white man for the disenfranchised world of an unemployed black man.

What happened to John Howard Griffin-from the outside and within himself-as he made his way through the segregated Deep South is recorded in this searing work of nonfiction. His audacious, still chillingly relevant eyewitness history is a work about race and humanity every American must read.

Other Editions - Black Like Me by John Howard Griffin 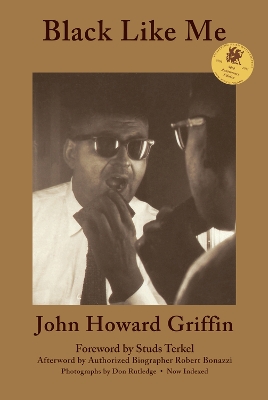 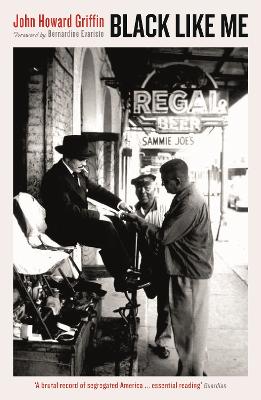 Book Reviews - Black Like Me by John Howard Griffin

» Have you read this book? We'd like to know what you think about it - write a review about Black Like Me book by John Howard Griffin and you'll earn 50c in Boomerang Bucks loyalty dollars (you must be a Boomerang Books Account Holder - it's free to sign up and there are great benefits!)

John Howard Griffin (1920-1980) is known internationally as the author of two novels, Nuni and The Devil Rides Outside, five books and monographs on racism in addition to Black Like Me, a biography of Thomas Merton, three collections of photography, a volume of journals, two historical works on Texas, a musicological study, and The John Howard Reader. Born in Dallas, Texas, and educated in France, he served in the U.S. Air Force in the South Pacific, where an injury he received during a Japanese bombardment eventually resulted in the complete loss of his sight. In the 1950's he converted to Catholicism, married, and raised a family. In 1957, (after ten years of blindness) he miraculously regained his sight.

A Preview for this title is currently not available.
More Books By John Howard Griffin
View All