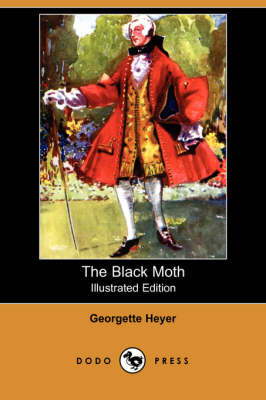 Georgette Heyer (also wrote as: Stella Martin) (1902-1974) was an English historical romance and detective fiction novelist. Her writing career began in 1921, when she turned a story for her younger brother into the novel The Black Moth. Heyer essentially established the historical romance genre and its subgenre Regency romance. In 1931, she released The Conqueror, her first novel of historical fiction to give a fictionalized account of real historical events. The following year she released her first thriller, Footsteps in the Dark. Starting from 1932, Heyer released one romance novel and one thriller each year. In 1935, she published Regency Buck, her first novel set in the Regency period. Determined to make her novels as accurate as possible, she collected reference works and research materials to use while writing. Amongst her other works are The Unfinished Clue (1934), They Found Him Dead (1937), A Blunt Instrument (1938) and Duplicate Death (1951).

» Have you read this book? We'd like to know what you think about it - write a review about Black Moth (Illustrated Edition) (Dodo Press) book by Georgette Heyer and you'll earn 50c in Boomerang Bucks loyalty dollars (you must be a Boomerang Books Account Holder - it's free to sign up and there are great benefits!)


A Preview for this title is currently not available.
More Books By Georgette Heyer
View All