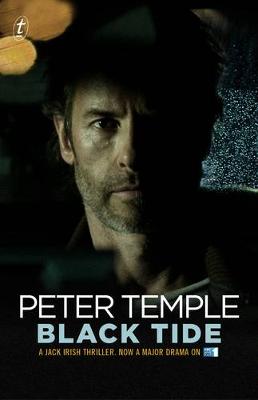 Black Tide is the second of Peter Temple's Jack Irish thrillers and was first published in 1999. Jack Irish - lawyer, gambler, part-time cabinetmaker, finder of missing people - is recovering from a foray into the criminal underworld when he agrees to look for the son of an old workmate of his father's. It's an offer he soon has cause to regret, as the trail of Gary Connors leads him into the world of Steven Levesque, millionaire and political kingmaker. The more Jack learns about Levesque's powerful corporation, the more convinced he becomes that at its heart lies a secret. What he's destined to find out is just how deadly that secret is... Black Tide has been made into a tele-movie starring Guy Pearce as Jack Irish and will be screened on the ABC in August 2012.

» Have you read this book? We'd like to know what you think about it - write a review about Black Tide: Jack Irish Tie In book by Peter Temple and you'll earn 50c in Boomerang Bucks loyalty dollars (you must be a Boomerang Books Account Holder - it's free to sign up and there are great benefits!)

A Preview for this title is currently not available.
More Books By Peter Temple
View All 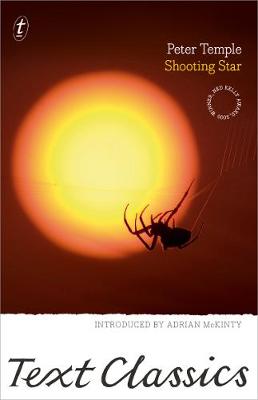 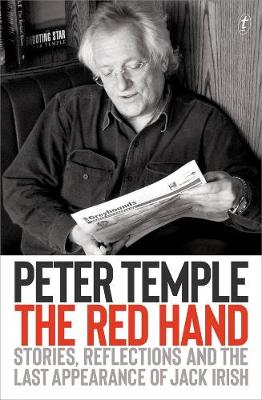 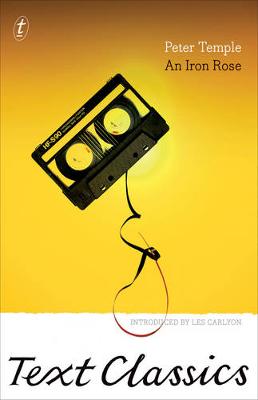 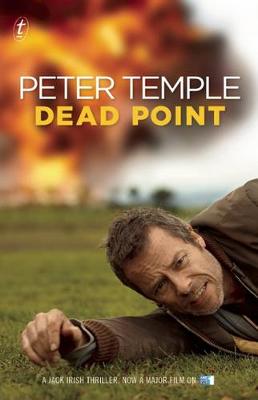 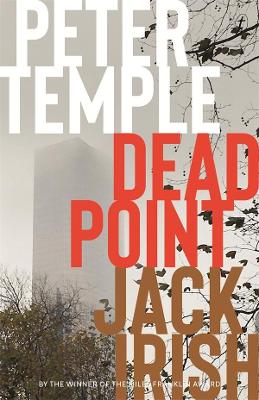 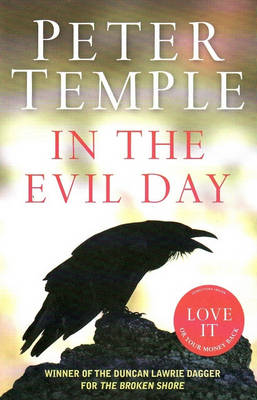 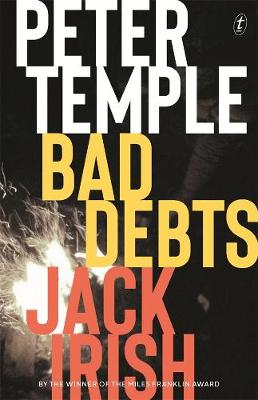 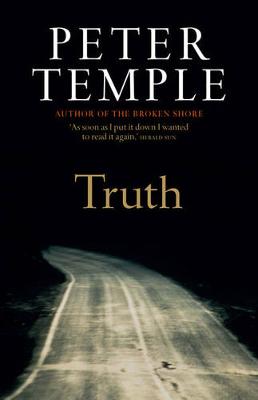 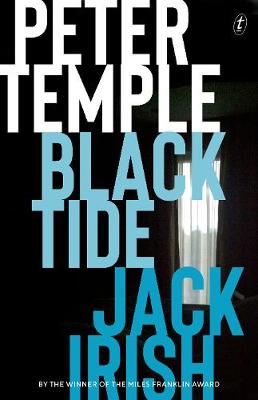 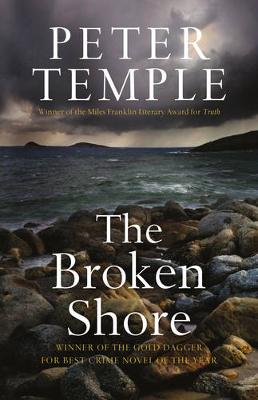 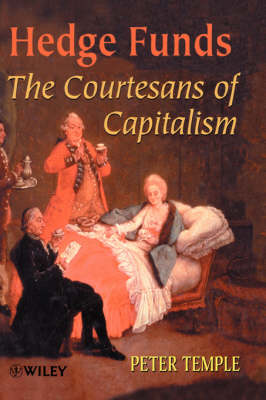 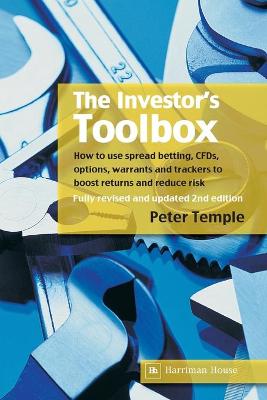 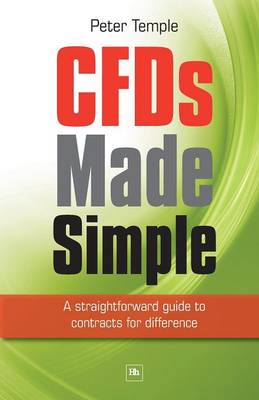 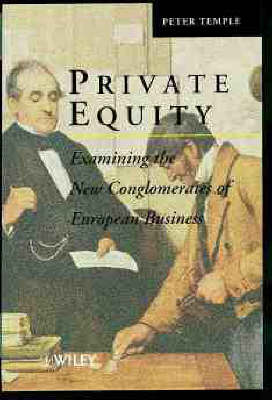