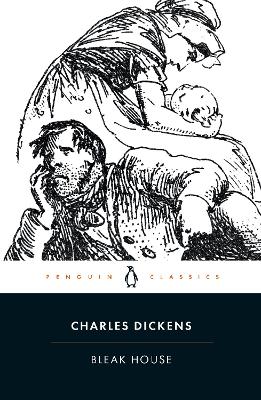 Bleak House is Charles Dickens's masterful assault on the injustices of the British legal system. This Penguin Classics edition is edited with an introduction and notes by Nicola Bradbury, as well as a preface by Terry Eagleton.As the interminable case of 'Jarndyce and Jarndyce' grinds its way through the Court of Chancery, it draws together a disparate group of people- Ada and Richard Clare, whose inheritance is gradually being devoured by legal costs; Esther Summerson, a ward of court, whose parentage is a source of deepening mystery; the menacing lawyer Tulkinghorn; the determined sleuth Inspector Bucket; and even Jo, the destitute little crossing-sweeper. A savage, but often comic, indictment of a society that is rotten to the core, Bleak House is one of Dickens's most ambitious novels, with a range that extends from the drawing rooms of the aristocracy to the poorest of London slums.This edition follows the first book edition of 1853, and includes all the original illustrations by 'Phiz', as well as appendices on the Chancery and spontaneous combustion. In his preface, Terry Eagleton examines characterisation and considers Bleak House as an early work of detective fiction.Charles Dickens is one of the best-loved novelists in the English language, whose 200th anniversary was celebrated in 2012. His most famous books, including Oliver Twist, Great Expectations, A Tale of Two Cities, David Copperfield and The Pickwick Papers, have been adapted for stage and screen and read by millions. If you enjoyed Bleak House, you might like Dickens's Our Mutual Friend, also available in Penguin Classics.'Perhaps his best novel ... when he wrote Bleak House he had grown up'G.K. Chesterton'One of the finest of all English satires'Terry Eagleton 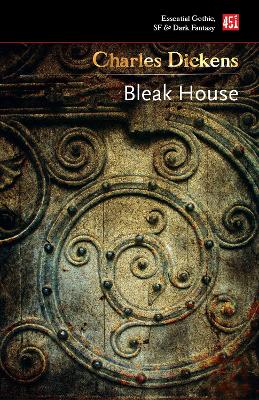 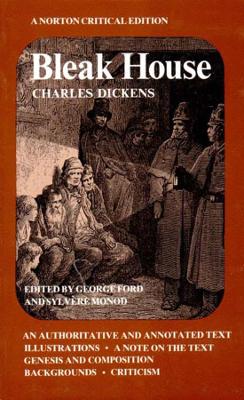 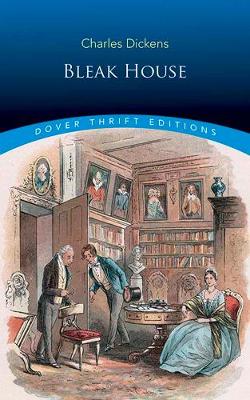 » Have you read this book? We'd like to know what you think about it - write a review about Bleak House book by Charles Dickens and you'll earn 50c in Boomerang Bucks loyalty dollars (you must be a Boomerang Books Account Holder - it's free to sign up and there are great benefits!)

Charles Dickens (1812-70) was a political reporter and journalist before establishing his reputation as a novelist with PICKWICK PAPERS (1836-7). His novels captured and held the public imagination over a period of more than thirty years. Nicola Bradbury is Lecturer in English at the University of Reading.