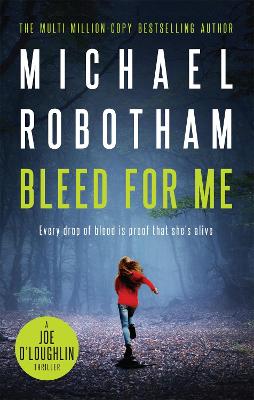 Description - Bleed For Me by Michael Robotham

Ray Hegarty, a highly respected former detective, lies dead in his daughter Sienna's bedroom. She is found covered in his blood. Everything points to her guilt, but psychologist Joe O'Loughlin isn't convinced.Fourteen-year-old Sienna is Joe's daughter's best friend - Joe has watched her grow up and seen the troubled look in her eyes. Against the advice of the police, he launches his own investigation, embarking upon a hunt that will lead him to a predatory schoolteacher; a conspiracy of silence and a race-hate trial that is captivating the nation.With dark psychological twists and heart-stopping tension, BLEED FOR ME is a page-turning thriller from one of the most brilliant crime writers of today, Michael Robotham.

Other Editions - Bleed For Me by Michael Robotham 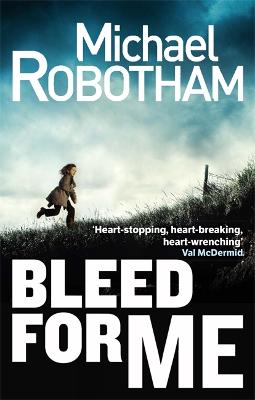 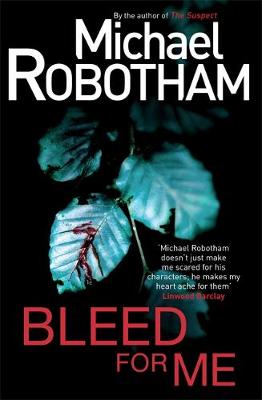 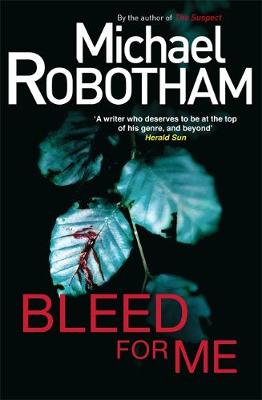 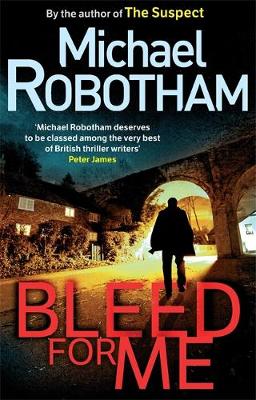 Book Reviews - Bleed For Me by Michael Robotham

» Have you read this book? We'd like to know what you think about it - write a review about Bleed For Me book by Michael Robotham and you'll earn 50c in Boomerang Bucks loyalty dollars (you must be a Boomerang Books Account Holder - it's free to sign up and there are great benefits!)