Originally published in 1998 and a best seller in its hardcover and paperback publications, Blind Man's Bulff is a dramatic, and riveting history. Over the course of five years, investigative reporters Sherry Sontag and Chris Drew interviewed hundreds of men who had never spoken about their underwater lives,not even to their wives and children. They uncovered a wealth of classified information: the tapping of undersea Soviet telephone cables, the stealing of Soviet weapons, the tragic collisions of enemy submarines. They tell of medals awarded in secret and deaths disguised with disinformation. Blind Man's Bluff is a critical work of history that reads with all the excitement of a Tom Clancy novel and all the tragedy of Das Boot.

» Have you read this book? We'd like to know what you think about it - write a review about Blind Man's Bluff book by Christopher Drew and you'll earn 50c in Boomerang Bucks loyalty dollars (you must be a Boomerang Books Account Holder - it's free to sign up and there are great benefits!)

Sherry Sontag is a former staff writer for the National Law Journal and has written for the New York Times.Christopher Drew is a special projects editor at the New York Times and has won numerous awards for his investigative reporting.Annette Lawrence Drew, the book's researcher, has a Ph.D. from Princeton. 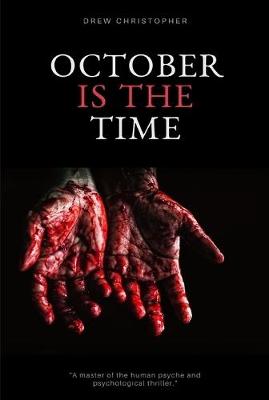 October is the time
Hardback, February 2020 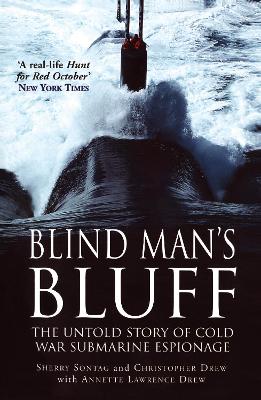 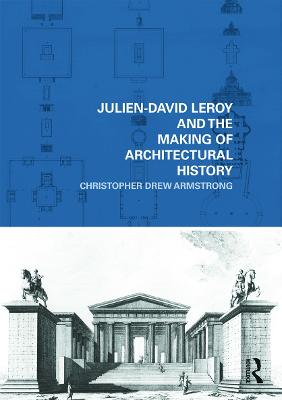