Troubled journalist Michael Wilde takes on a commission to write a feature about a remote research station deep in the frozen beauty of Antarctica. On a diving expedition in the polar sea he discovers two bodies encased in ice. The pair, a man and a woman chained together, their dress from the nineteenth century, are brought to the surface - along with a trunk containing a strange, but sinister, cargo.As the ice around them begins to thaw, the mystery of these time-bound lovers begins to unravel. Michael is gradually drawn into a horrific story that starts in the London barracks in the 1850s and leads to the bloody battlefields of the Crimea and the tragic Charge of the Light Brigade. Now, in the Antarctic wastes, the Cavalry officer and his lover are reawakened into a world where the midnight sun lasts for months, where there's nowhere to hide and no place left for the living to run...In this chilling supernatural thriller, spanning five continents and several centuries, Robert Masello weaves together an extraordinary tale of eternal life and undying love. Gripping and intensely moving, Blood and Ice will take its readers on an enthralling and unforgettable journey.

Other Editions - Blood and Ice by Robert Masello 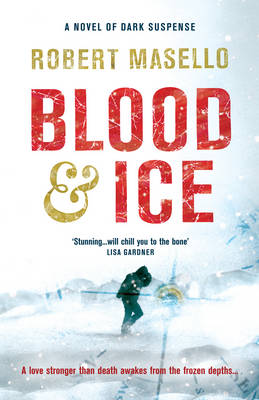 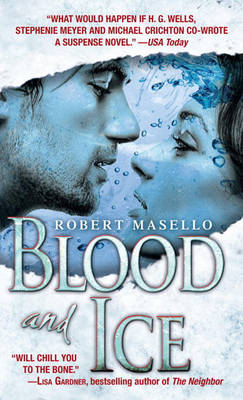 » Have you read this book? We'd like to know what you think about it - write a review about Blood and Ice book by Robert Masello and you'll earn 50c in Boomerang Bucks loyalty dollars (you must be a Boomerang Books Account Holder - it's free to sign up and there are great benefits!)

Robert Masello is an award-winning journalist, television writer, and the author of many previous books, most recently the supernatural thrillers Vigil (which appeared on the USA Today bestseller list) and Bestiary. His articles and essays have appeared often in such publications as the Los Angeles Times, New York Magazine, People and Parade, and his non-fiction book, Robert's Rules of Writing, has become a staple in many college classrooms. His television credits include such popular shows as Charmed, Sliders and Early Edition. He lives in Santa Monica, CA. 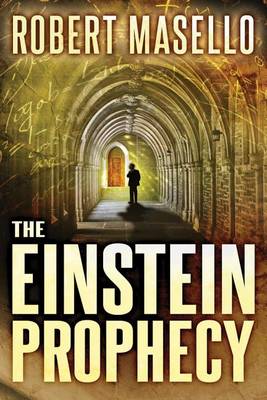