A World History of Genocide and Extermination from Sparta to Darfur

For thirty years Ben Kiernan has been deeply involved in the study of genocide and crimes against humanity. He has played a key role in unearthing confidential documentation of the atrocities committed by the Khmer Rouge. His writings have transformed our understanding not only of twentieth-century Cambodia but also of the historical phenomenon of genocide. This new book-the first global history of genocide and extermination from ancient times-is among his most important achievements. Kiernan examines outbreaks of mass violence from the classical era to the present, focusing on worldwide colonial exterminations and twentieth-century case studies including the Armenian genocide, the Nazi Holocaust, Stalin's mass murders, and the Cambodian and Rwandan genocides. He identifies connections, patterns, and features that in nearly every case gave early warning of the catastrophe to come: racism or religious prejudice, territorial expansionism, and cults of antiquity and agrarianism. The ideologies that have motivated perpetrators of mass killings in the past persist in our new century, says Kiernan. He urges that we heed the rich historical evidence with its telltale signs for predicting and preventing future genocides.

» Have you read this book? We'd like to know what you think about it - write a review about Blood and Soil book by Ben Kiernan and you'll earn 50c in Boomerang Bucks loyalty dollars (you must be a Boomerang Books Account Holder - it's free to sign up and there are great benefits!)

Ben Kiernan is the A. Whitney Griswold Professor of History, professor of international and area studies, and the founding director of the Genocide Studies Program at Yale University (www.yale.edu/gsp). His previous books include How Pol Pot Came to Power: Colonialism, Nationalism, and Communism in Cambodia, 1930-1975 and The Pol Pot Regime: Race, Power, and Genocide in Cambodia under the Khmer Rouge, 1975-1979, published by Yale University Press. 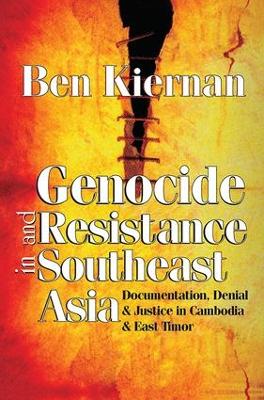 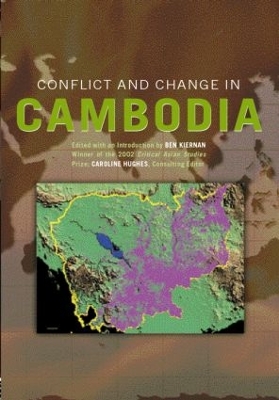 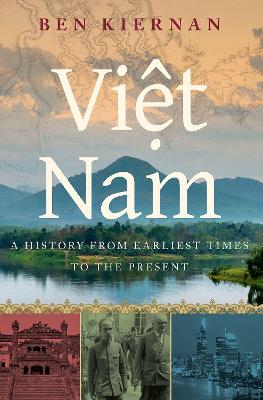