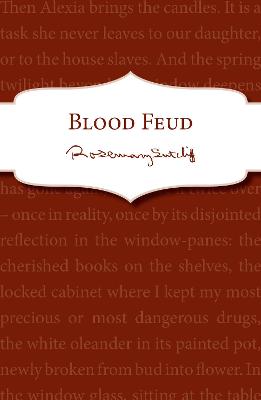 Jestyn the Englishman had once been Thormod the Viking's slave, but after saving Thormod's life he became his shoulder to shoulder man and sworn brother in the deadly blood feud to avenge Thormod's murdered father, a feud that would take them all the way to Constantinople.

» Have you read this book? We'd like to know what you think about it - write a review about Blood Feud book by Rosemary Sutcliff and you'll earn 50c in Boomerang Bucks loyalty dollars (you must be a Boomerang Books Account Holder - it's free to sign up and there are great benefits!)

Rosemary Sutcliff was born in 1920 in West Clanden, Surrey. With over 50 books to her credit, Rosemary Sutcliff is now universally considered one of the finest writers of historical novels for children. Her first novel, The Queen Elizabeth Story was published in 1950. In 1959 her book The Lantern Bearers won the Carnegie Medal. In 1974 she was highly commended for the Hans Christian Andersen Award and in 1978 her book, Song for a Dark Queen was commended for the Other Award. In 1975, Rosemary was awarded the OBE for services to Children's Literature and the CBE in 1992. Unfortunately Rosemary passed away in July 1992 and is much missed by her many fans. 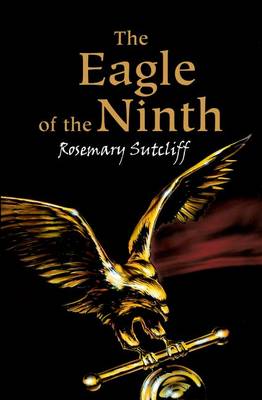 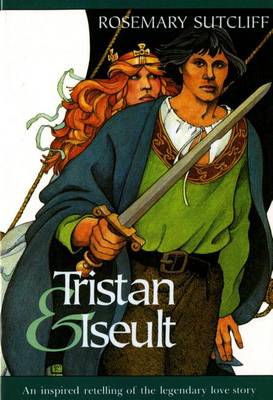