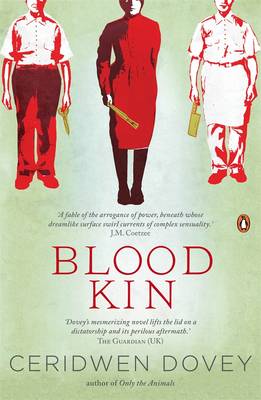 Shortlisted for the Dylan Thomas Prize
A chef, a portraitist and a barber are taken hostage in a coup to overthrow their boss, the President. They are held captive in the President's summer residence in the mountains while far below them, the capital swelters as chaos reigns.

Meanwhile, the chef's daughter, the portraitist's pregnant wife and the barber's lover await their own fates, their love as dangerous a liability as any political affiliation.

'A story about how the lightest taste of power so easily stimulates our limitless appetite for sadism. Dovey . . . presents her case so meticulously and relentlessly that you've got to respect her authority. New York Times Sunday Book Review 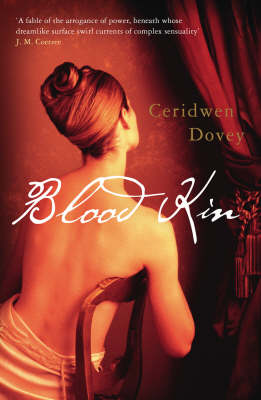 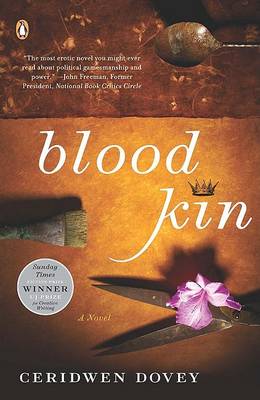 » Have you read this book? We'd like to know what you think about it - write a review about Blood Kin book by Ceridwen Dovey and you'll earn 50c in Boomerang Bucks loyalty dollars (you must be a Boomerang Books Account Holder - it's free to sign up and there are great benefits!)

Ceridwen Dovey was born in South Africa and raised between South Africa and Australia. She studied social anthropology at Harvard as an undergraduate and received her Masters in social anthropology from New York University. Her debut novel, Blood Kin, was published in fifteen countries, shortlisted for the Dylan Thomas Prize, and selected for the US National Book Foundation's prestigious '5 Under 35' honours list. The Wall Street Journal has named her as one of their 'artists to watch.' Her second book of fiction, Only the Animals, was described by The Guardian as a 'dazzling, imagined history of humans' relationship with animals.' Ceridwen lives in Sydney. ceridwendovey.com

A Preview for this title is currently not available.
More Books By Ceridwen Dovey
View All