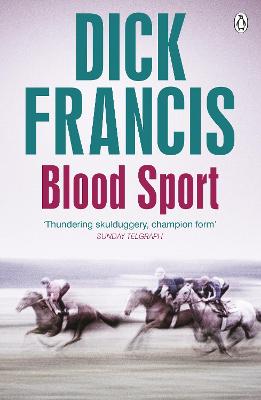 Gene Hawkins is a fixer for his boss Mr Keeble- if Keeble has a problem, Gene fixes it. It's that simple. Sometimes it requires his Luger - mostly it doesn't. Now Keeble has summoned Gene back from a long-overdue holiday. It seems that a very expensive stallion has been taken in Kentucky. It's the third high-value kidnapping in a few years. Keeble wants his horse back. Gene is asked to go out there and find it. But what Gene doesn't know is that he's about to get involved with blackmailers and murderers. Looks like that Lugar will see some use... 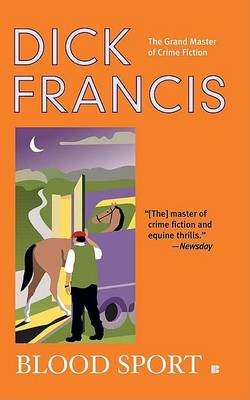 » Have you read this book? We'd like to know what you think about it - write a review about Blood Sport book by Dick Francis and you'll earn 50c in Boomerang Bucks loyalty dollars (you must be a Boomerang Books Account Holder - it's free to sign up and there are great benefits!)