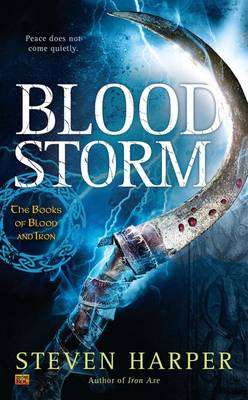 Ages ago, those who had the ability to change their shape lost it, leading to endless bloody battles for supremacy between the races-until one reluctant hero stepped forth to restore peace to the world . . .

Even though Danr the half troll ended centuries of fighting, he still is not living the quiet life he longs for. Rumors have arisen that certain people are once again wielding the power of the shape. If Danr could learn to use it, he could become fully human and spend his life with his beloved, Aisa. But he is not the only one who craves the gift of changing form . . .

Slavers have taken Danr's friends captive, demanding the power of the shape as ransom. To obtain it, Danr must cross paths with the Fates, Death, and a giant wyrm that lives at the bottom of the ocean-before other, more dangerous parties uncover the secrets of shape changing . . .

Praise forIron Axe
' Harper's reinterpretations of trolls, giants, and fae folk give this series opener a fresh feeling, while his nods to Norse mythology and folklore root it strongly in fantasy tradition.'Publishers Weekly

'Brought back fond memories of a classic fantasy book while still offering a wonderfully unique take on the genre . . . Steven Harper created a world that I never got tired of exploring.' The Qwillery

'The story holds all of the adventure, magic, and mystery I have come to expect from the genre . . . It follows a hero's journey . . . with energy and artfulness.' Wicked Lil Pixie Reviews

» Have you read this book? We'd like to know what you think about it - write a review about Blood Storm book by Steven Harper and you'll earn 50c in Boomerang Bucks loyalty dollars (you must be a Boomerang Books Account Holder - it's free to sign up and there are great benefits!)

Steven Harper is the author of the Books of Blood and Iron, including Iron Axe, and the Clockwork Empire series, including The Havoc Machine and The Dragon Men. 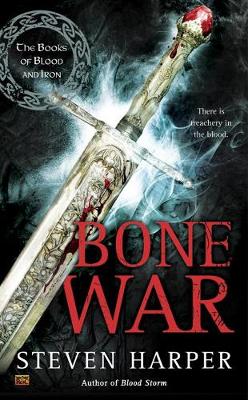 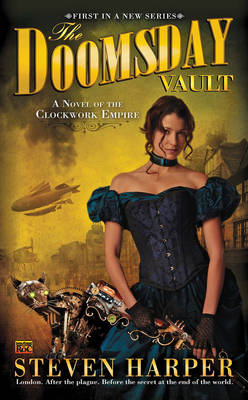 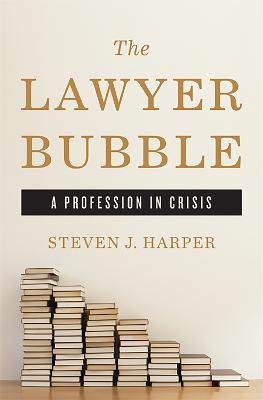