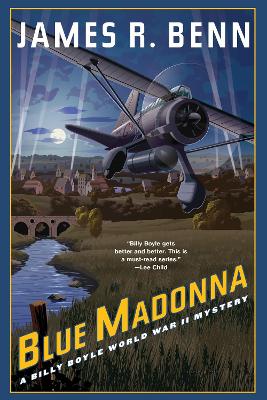 It?s late May 1944. Captain Billy Boyle is court-martialed on spurious charges of black market dealings. Stripped of his officer?s rank, reduced to private, and sentenced to three months? hard labor, Billy is given an opportunity- he can avoid his punishment if he goes behind enemy lines to rescue a high-value Allied soldier.A secret chamber and tunnels, once used by escaping Huguenots in the 17th century, has since been taken over by the Allies. But this "safe house" on the outskirts of Chaumont turns out to be anything but-two downed airmen, one Canadian and the other American, have been murdered.Billy is flown in as part of a three-man team on June 5, 1944, the night before the Normandy invasion, and must solve the mystery of who is behind the murders before then leading a group escape back to England, with both the Germans and a killer hot on their heels. 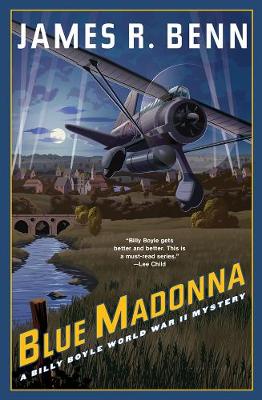 » Have you read this book? We'd like to know what you think about it - write a review about Blue Madonna book by James R. Benn and you'll earn 50c in Boomerang Bucks loyalty dollars (you must be a Boomerang Books Account Holder - it's free to sign up and there are great benefits!)

James R. Benn is the author of the Billy Boyle World War II mysteries. The debut, Billy Boyle, was named one of five top mysteries of 2006 by Book Sense and was a Dilys Award nominee. A Blind Goddess was longlisted for the IMPAC Dublin Literary Award, and The Rest Is Silence was a Barry Award nominee. A librarian for many years, Benn lives in Connecticut with his wife, Deborah Mandel. 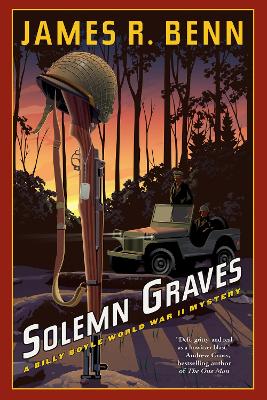 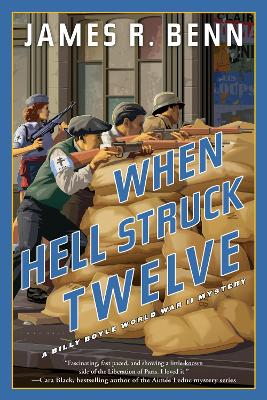 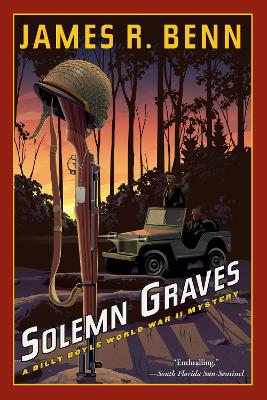