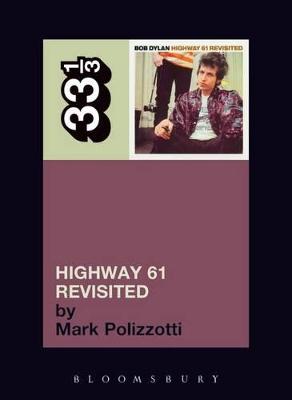 "Highway 61 Revisited" resonates because of its enduring emotional appeal. Few songwriters before Dylan or since have combined so effectively the intensely personal with the spectacularly universal. In "Like a Rolling Stone", his gleeful excoriation of Miss Lonely (Edie Sedgwick? Joan Baez? A composite "type"?) fuses with the evocation of a hip new zeitgeist to produce a veritable anthem. In "Ballad of a Thin Man", the younger generation's confusion is thrown back in the establishment's face, even as Dylan vents his disgust with the critics who laboured to catalogue him. And in "Desolation Row", he reaches the zenith of his own brand of surrealist paranoia, that here attains the atmospheric intensity of a full-fledged nightmare. Between its many flourishes of gallows humour, this is one of the most immaculately frightful songs ever recorded, with its relentless imagery of communal executions, its parade of fallen giants and triumphant local losers, its epic length and even the mournful sweetness of Bloomfield's flamenco-inspired fills.
In this book, Mark Polizzotti examines just what makes the songs on "Highway 61 Revisited" so affecting, how they work together as a suite, and how lyrics, melody, and arrangements combine to create an unusually potent mix. He blends musical and literary analysis of the songs themselves, biography (where appropriate) and recording information (where helpful). And he focuses on Dylan's mythic presence in the mid-60s, when he emerged from his proletarian incarnation to become the American Rimbaud. The comparison has been made by others, including Dylan, and it illuminates much about his mid-sixties career, for in many respects "Highway 61" is rock 'n' roll's answer to "A Season in Hell".

» Have you read this book? We'd like to know what you think about it - write a review about Bob Dylan Highway 61 Revisited book by Mark Polizzotti and you'll earn 50c in Boomerang Bucks loyalty dollars (you must be a Boomerang Books Account Holder - it's free to sign up and there are great benefits!)

Mark Polizzotti is the author of five previous books including Revolution of the Mind: The Life of Andre Breton (1995). He lives in Boston. 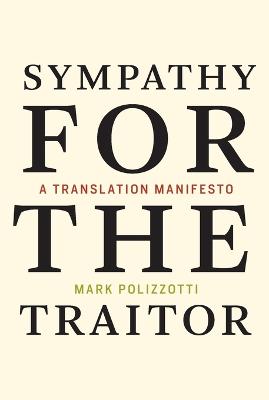 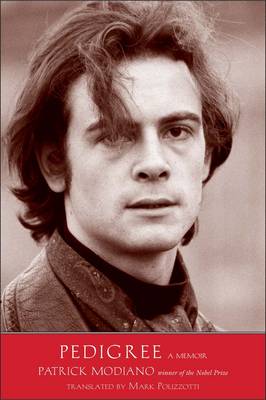 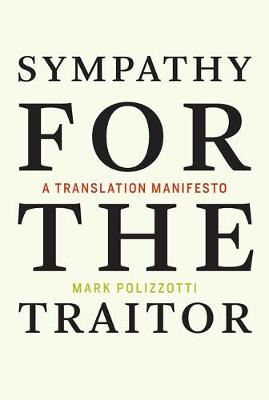