In a politically correct world, thank god for Bogans!

In The Bogan Bible, Pauly Fenech - the world's foremost Boganologist - salutes these authentic, outrageous, fun-loving and free-thinking Australians, unravelling the histories and the mysteries of the Bogan world and icons such as the Thong, the Mullet and the Burnout.

Salvation lies within... The Bogan Bible.

» Have you read this book? We'd like to know what you think about it - write a review about Bogan Bible book by Paul Fenech and you'll earn 50c in Boomerang Bucks loyalty dollars (you must be a Boomerang Books Account Holder - it's free to sign up and there are great benefits!)

Paul Fenech (born 21 November 1972) is an actor, filmmaker, producer and writer of Maltese and Aboriginal descent. Paul won Tropfest in 1998 and is best known for writing, directing, producing and starring in the television series Pizza, Swift n Shift Couriers, Housos and Bogan Hunters. He also wrote, directed and starred in the motion pictures Fat Pizza (2003), Housos v Authority (2012) and Fat Pizza v Housos (2014). Bogan Hunters was 7Mate's highest rating series of of 2014. That same year Paul won a Logie for Most Outstanding Light Entertainment Program with Housos. The Bogan Bible is his first book. 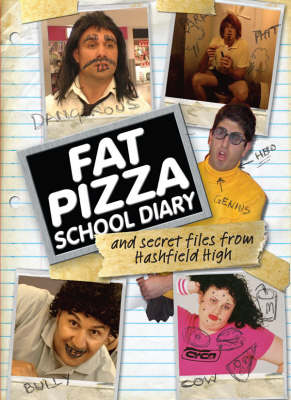 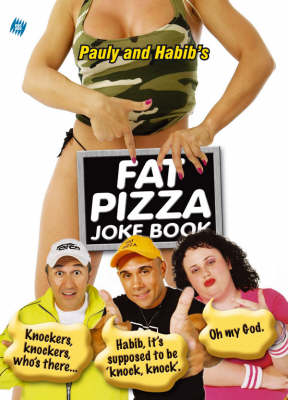 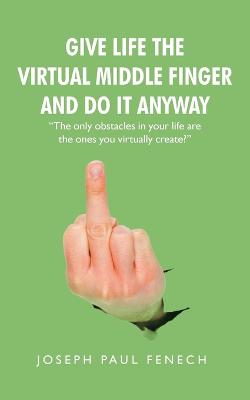