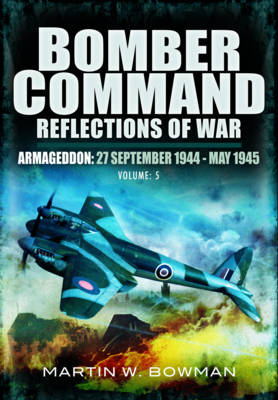 This is the fifth and final volume of a five part work that provides a comprehensive insight into all aspects of RAF Bomber Command in World War Two. It begins in late September 1944 when the Allied Bomber Offensive was at its height. The crews' personal narrative puts you in the centre of each intense and isolated and harrowing action as they try to stave off fears of tragic injury and death from fighters and flak and incessant operational pressure during raids on German cities, waterways, ports and oil installations until the Luftwaffe and the Nachtjagd effectively ceased to exist, their fuel supplies exhausted and unsustainable losses in airmen, aircraft and airfields a direct result of 24-hour heavy bombing. Often exciting feats of bravery, determination and daring were marked by losses that were huge. Approximately 62 per cent of the 125,000 men who served as aircrew in Bomber Command during the war became casualties. Of these, 52 per cent were sustained while flying operations and a further ten per cent while on non-operational flights in Britain. It should never be forgotten that RAF Bomber Command played a highly significant part in the victory with mass raids by day and at night that culminated in 'beating the life out of Germany' yet its crews were denied the campaign medal that was so richly deserved. Martin Bowman is one of Britain's foremost aviation historians and has written many books and articles. AUTHOR: Martin Bowman is one of Britain's foremost aviation historians and has written many books and articles. 60 b/w plates 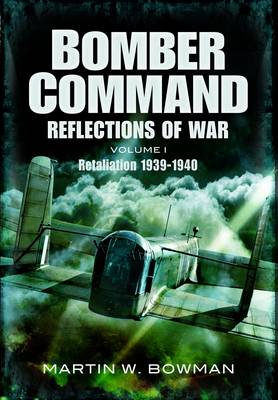 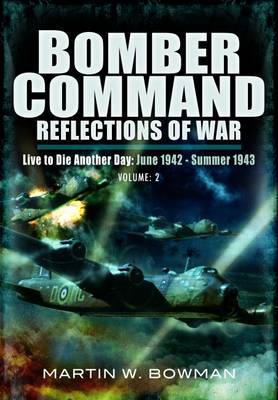 » Have you read this book? We'd like to know what you think about it - write a review about Bomber Command book by Martin Bowman and you'll earn 50c in Boomerang Bucks loyalty dollars (you must be a Boomerang Books Account Holder - it's free to sign up and there are great benefits!)