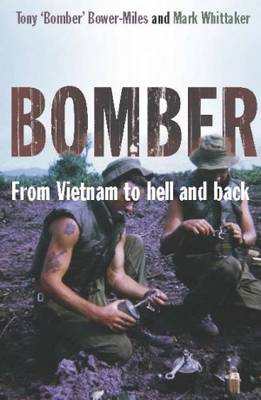 Tony "Bomber" Bower-Miles was a young sapper in the Australian Army when he first went to Vietnam in 1969. Landmines were one of the biggest threats faced by troops on both sides, and Bomber's work involved the dangerous task of clearing them. He saw mates killed and horribly injured, leaving him with a deep-rooted hatred of these deadly weapons. He returned to Australia scarred and unable to relate to a peacetime world. Alcohol became his way of escaping, and his life spiralled down into addiction and violence.But Bomber wasn't ready to let the war beat him. In 2001, he returned to South East Asia, putting his old skills to work in clearing the millions of forgotten land mines that litter Cambodia. Starting from scratch, Bomber established the Vietnam Veterans Mine Clearing Team, an NGO with a difference - as those who fought now help others still suffering the consequences of the conflict.Bomber is his story. Tough and uncompromising, it reveals the brutal face of war but also tells of redemption and humanity in the most challenging of circumstances.

» Have you read this book? We'd like to know what you think about it - write a review about Bomber book by Mark Whittaker and you'll earn 50c in Boomerang Bucks loyalty dollars (you must be a Boomerang Books Account Holder - it's free to sign up and there are great benefits!)

Tony "Bomber" Bower-Miles was born in Queensland in 1949. A childhood love of explosives, coupled with his father's tales of military life, led him to join the army at seventeen. In 1969 he went to Vietnam, where he served his tour as a sapper and tunnel rat - investigating the labyrinth of underground tunnels used by the vietcong. Life after the war proved tough, however, and like so many veterans, Bomber went on a downward spiral into alcoholism and the many symptoms of Post Traumatic Stress Disorder. Eventually he returned to Asia in 2001, having heard about mine clearance efforts going on in Cambodia, a country devastated by decades of war a repression. Inspired by the people he met there, Bomber is now spending his retirement helping to clear the mines littering the countryside.Mark Whittaker is the author or co-author of six books, including Sins of the Brother: The definitive Story of Ivan Milat and the Backpacker Murders, The Road to Mount Buggery: A Journey through the Curiously Named Places of Australia, and Love and Death in Kathmandu: A Strange Tale of Royal Murder. In 2005, he won the Walkley Award for Magazine Feature Writing. Mark lives on the NSW south coast with his wife and sometimes co-author, Amy, and their two children. 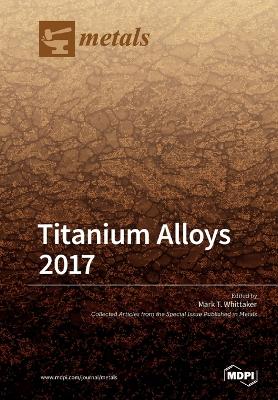 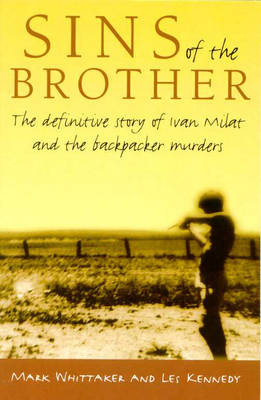 Sins of the Brother
Paperback / softback, May 2001 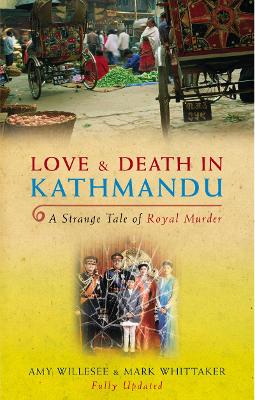