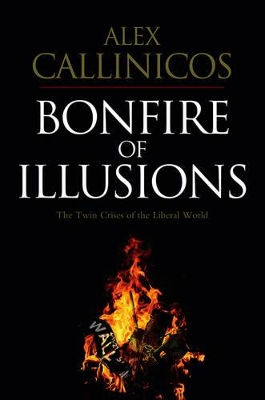 The Twin Crises of the Liberal World

Something dramatic happened in the late summer and autumn of 2008. The post-Cold War world came to an abrupt end. This was the result of two conjoined crises. First, in its brief war with Georgia in August 2008, Russia asserted its military power to halt the expansion of NATO to its very borders. Secondly, on 15 September 2008 the Wall Street investment bank Lehman Brothers collapsed. This precipitated a severe financial crash and helped to push the world economy into the worst slump since the 1930s.
Both crises marked a severe setback for the global power of the United States, which had driven NATO expansion and forced through the liberalization of financial markets. More broadly they challenged the consensus that had reigned since the collapse of the Soviet bloc in 1989 that a US-orchestrated liberal capitalist order could offer the world peace and prosperity. Already badly damaged by the Iraq debacle, this consensus has now suffered potentially fatal blows.


In Bonfire of Illusions Alex Callinicos explores these twin crises. He traces the credit crunch that developed in 2007-8 to a much more protracted crisis of overaccumulation and profitability that has gripped global capitalism since the late 1960s. He also confronts the interaction between economic and geopolitical events, highlighting the new assertiveness of nation-states and analysing the tense, complex relationship of interdependence and conflict that binds together the US and China. Finally, in response to the revelation that the market is not the solution to the world's problems, Callinicos reviews the prospects for alternatives to capitalism.

Other Editions - Bonfire of Illusions by Alex Callinicos 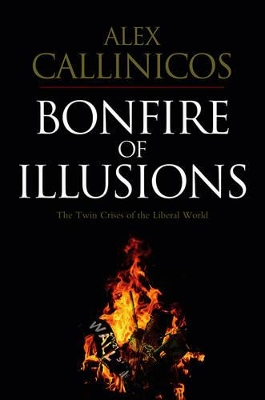 » Have you read this book? We'd like to know what you think about it - write a review about Bonfire of Illusions book by Alex Callinicos and you'll earn 50c in Boomerang Bucks loyalty dollars (you must be a Boomerang Books Account Holder - it's free to sign up and there are great benefits!)