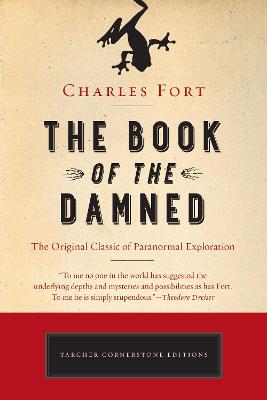 The Book of the Damned

The Original Classic of Paranormal Exploration

Description - The Book of the Damned by Charles Fort

Welcome to a record of the damned. 'By damned,' wrote Charles Fort in 1919, 'I mean the excluded. We shall have a procession of the data that Science has excluded.'

Fort's record of the unknown was one of the first to expose us to visitors from space, monsters, poltergeists, and floating islands. Frogs fall from the sky. Mysterious airships take flight in an age before the airplane. People disappear, reappear, and spontaneously combust.

This stand-alone, handsome edition exposes today's readers to the core work of Fort's extraordinary career-in which he pushed us to ask- What is out there?

'To me no one in the world has suggested the underlying depths and mysteries and possibilities as has Fort. To me he is simply stupendous.' Theodore Dreiser

'The Book of the Damnedwhispered that there was something very wrong with how we thought about the world. Fort deliberately pushed his 'damned facts' on his readers, insisting that science had constructed its convenienttheories only by ignoring those facts that gave us trouble.' Jim Steinmeyer, authorCharles Fort- The Man Who Invented the Supernatural


Buy The Book of the Damned by Charles Fort from Australia's Online Independent Bookstore, Boomerang Books.


Other Editions - The Book of the Damned by Charles Fort 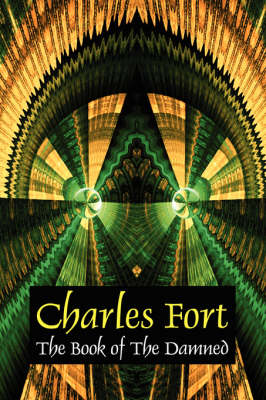 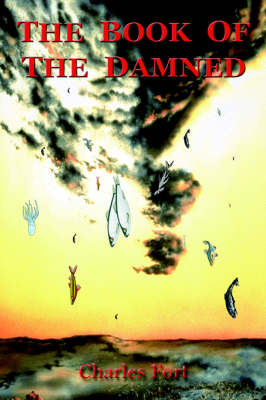 Book Reviews - The Book of the Damned by Charles Fort

» Have you read this book? We'd like to know what you think about it - write a review about Book of the Damned book by Charles Fort and you'll earn 50c in Boomerang Bucks loyalty dollars (you must be a Boomerang Books Account Holder - it's free to sign up and there are great benefits!)

Born in Albany, New York, on August 6, 1874, Charles Fort made his life's work the study of unexplained phenomena. Fort's name was made into an adjective-fortean-to describe strange phenomena. A lasting influence on the evolution of science fiction as well as science, Fort stands as one of the most fascinating and polarising figures in all of Americana. 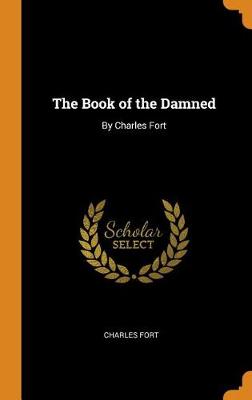 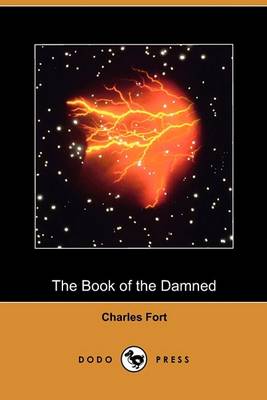 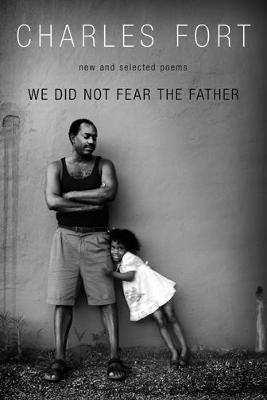