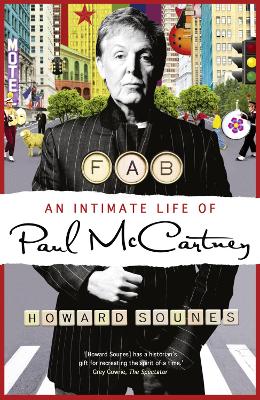 The living embodiment of The Beatles, a musical juggernaut without parallel, Paul McCartney is undoubtedly the senior figure in pop music today. In this authoritative biography, journalist and acclaimed author Howard Sounes leaves no stone unturned in building the most accurate and extensive profile yet of music's greatest living legend.

He is one of the biggest stars that has ever existed, the only key member left from the unquestioned 'biggest band of all time'. But despite the almost unprecedented press coverage he has received throughout his lifetime, the private personality of Paul McCartney remains a source of intrigue and relative mystery to the public.

Spanning the entirety of McCartney's life from early childhood right up to the present day, FAB delves deep into the life of this remarkable and often surprising man, revealing the often dark reality behind his consistently positive, relaxed public image. For the first time, Sounes will examine in detail the lifestyle of one of the richest men on the planet, the truth behind his much publicized divorce from Heather Mills, as well as his tempestuous relationship with the other Beatles, with startling revelations.

Other Editions - Fab by Howard Sounes 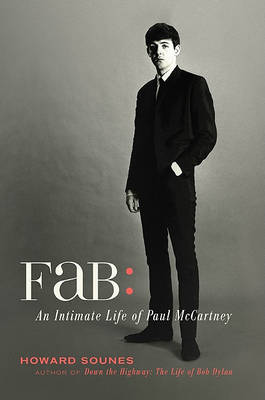 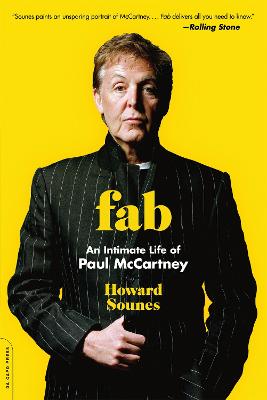 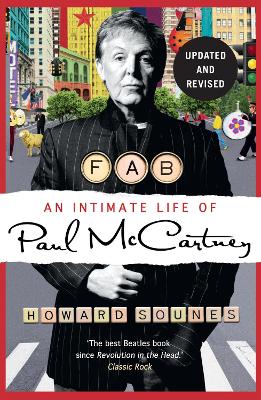 » Have you read this book? We'd like to know what you think about it - write a review about Fab book by Howard Sounes and you'll earn 50c in Boomerang Bucks loyalty dollars (you must be a Boomerang Books Account Holder - it's free to sign up and there are great benefits!)

Howard Sounes is the author of several acclaimed non-fiction books including the bestselling Down the Highway: The Life of Bob Dylan (2001), an equally well-regarded life of the cult writer Charles Bukowski, as well as the true crime classic Fred & Rose (1995). He lives in London. 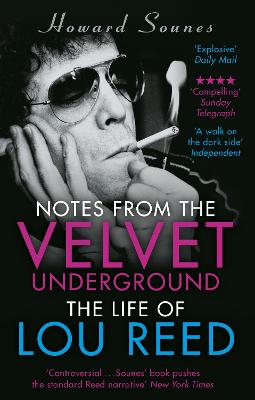 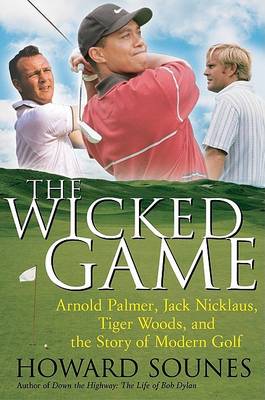