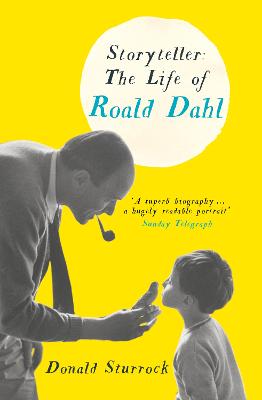 The Life of Roald Dahl

The authorised biography of one of the greatest storytellers of all time, written with complete access to the archives stored in the Roald Dahl Museum and Story Centre.

In this award-winning biography, Donald Sturrock reveals many many hidden aspects of Roald Dahl's life; his terrifying experiences as a fighter pilot; the anguish caused by the death of his seven-year-old daughter; his work for military intelligence at the end of the war and more. Written with exclusive access to his private papers and with reference to hundreds of newly-discovered letters, 'Storyteller' reveals Roald Dahl as we've never seen him before.

Other Editions - Storyteller by Donald Sturrock 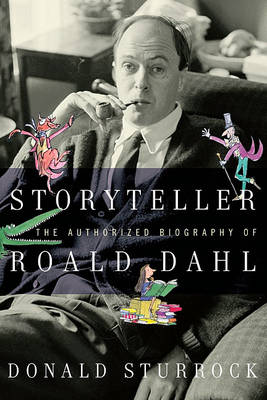 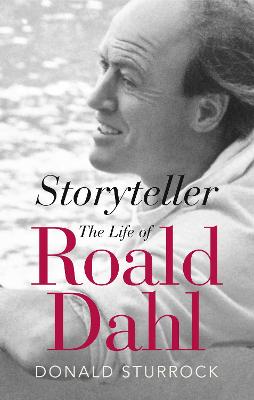 » Have you read this book? We'd like to know what you think about it - write a review about Storyteller book by Donald Sturrock and you'll earn 50c in Boomerang Bucks loyalty dollars (you must be a Boomerang Books Account Holder - it's free to sign up and there are great benefits!)

Donald Sturrock worked at the BBC for ten years as a writer, producer and director. Since his departure from the BBC in 1992, he has written and directed a number of television programmes, including a film about Roald Dahl for the BBC.

A Preview for this title is currently not available.
More Books By Donald Sturrock
View All