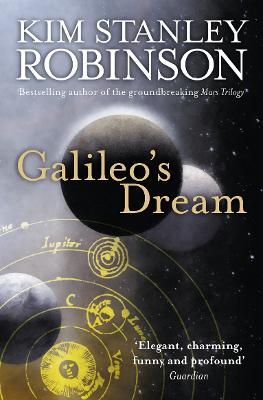 The dazzling novel from the acclaimed author of the groundbreaking MARS trilogy follows Galileo on an amazing journey from the dawn of the modern world to a future on the verge of a completely new scientific breakthrough.

Late Renaissance Italy abounds in alchemy and Aristotle, yet it trembles on the brink of the modern world. Galileo's new telescope encapsulates all the contradictions of this emerging reality. Then one night a stranger presents a different type of telescope for Galileo to peer through, enabling him to see the world of humans three thousand years hence.

Galileo will soon find himself straddling two worlds, the medieval and the modern. By day his life unfurls in early seventeenth century Italy; by night he is transported through dimensions of time and space no other man of his time could possibly comprehend. Inexorably, Galileo faces trial for religious crimes in his own time, while in the new world he discovers, where science assures men that they can perform wonders, but does not tell them what wonders to perform, he is revered.

This sumptuous, gloriously thought-provoking and suspenseful novel recalls Robinson's magnificent Mars books as well as bringing to us Galileo as we have always wanted to know him. 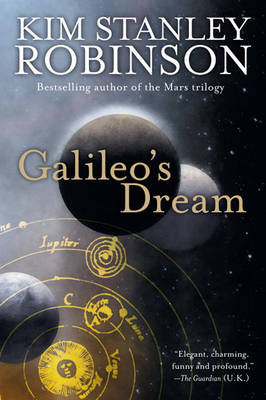 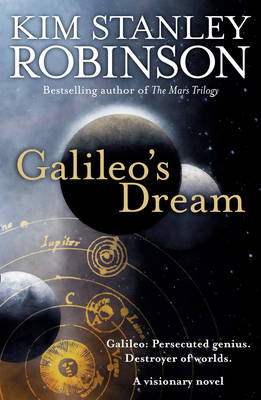 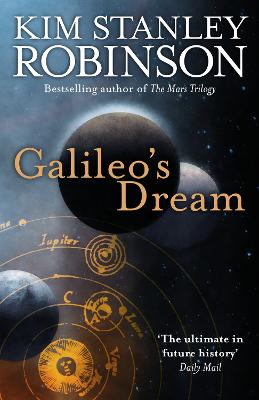 View all editions of Galileo's Dream by Kim Stanley Robinson

» Have you read this book? We'd like to know what you think about it - write a review about Galileo's Dream book by Kim Stanley Robinson and you'll earn 50c in Boomerang Bucks loyalty dollars (you must be a Boomerang Books Account Holder - it's free to sign up and there are great benefits!)

Kim Stanley Robinson was born in 1952 and, after travelling and working around the world, has nowsettled in his beloved California. He is the award-winning author of novels including The Mars Trilogy (Red, Green and Blue Mars) and The Years of Rice and Salt as well as a number of highly praised short story collections. 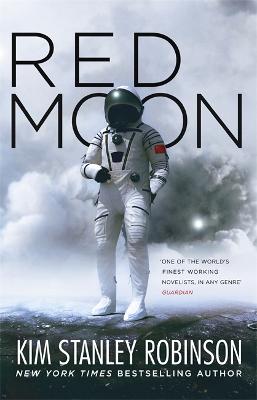 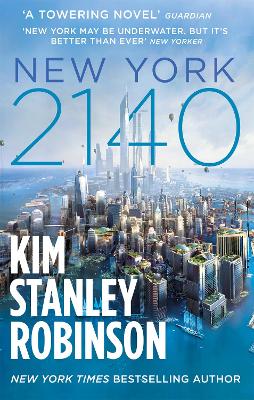 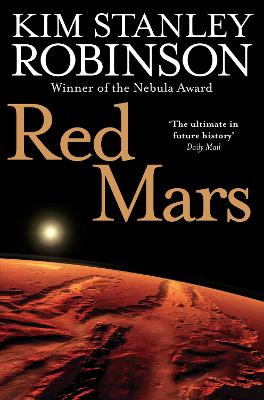 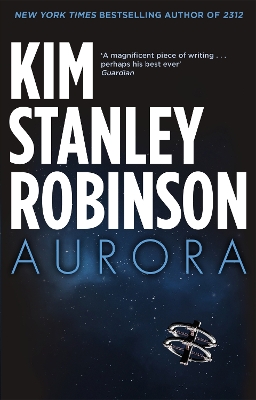