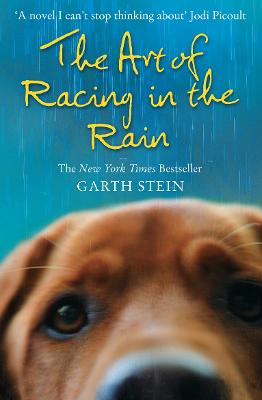 The Art of Racing in the Rain

Description - The Art of Racing in the Rain by Garth Stein

Soon to be a major motion picture, this heart-warming and inspirational tale follows Enzo, a loyal family dog, tells the story of his human family, how they nearly fell apart, and what he did to bring them back together.

Enzo knows he is different from other dogs: he thinks and feels in nearly human ways. He has educated himself by watching extensive television, and by listening very closely to the words of his master, Denny Swift, an up-and-coming race car driver. Through Denny, Enzo realizes that racing is a metaphor: that by applying the techniques a driver would apply on the race track, one can successfully navigate the ordeals and travails one encounters in life.

Enzo relates the story of his human family, sharing their tragedies and triumphs. In the end, despite what he sees as his own limitations as a dog, Enzo comes through heroically to preserve the Swift family.

The Art of Racing in the Rain is a testament to a man's life, given by his dog. But it is also a testament to the dog, himself. Though Enzo cannot speak, he understands everything that happens around him as he bears witness to his master's problems. His enforced muteness only refines his listening ability, and allows him to understand many of life's nuances that are lost on most humans. With humour, sharp observation, and a courageous heart, Enzo guides the reader to the bittersweet yet ultimately satisfying conclusion: there are no limitations to what we can achieve, if we truly know where we want to be.

Buy The Art of Racing in the Rain by Garth Stein from Australia's Online Independent Bookstore, Boomerang Books. 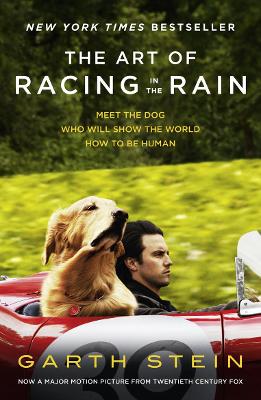 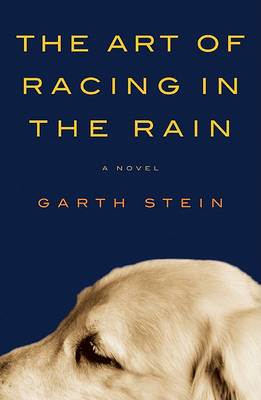 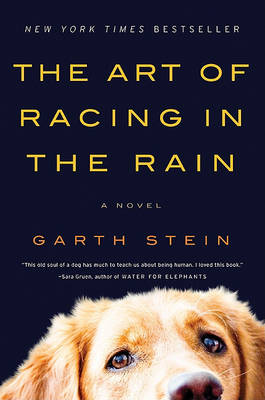 » Have you read this book? We'd like to know what you think about it - write a review about Art of Racing in the Rain book by Garth Stein and you'll earn 50c in Boomerang Bucks loyalty dollars (you must be a Boomerang Books Account Holder - it's free to sign up and there are great benefits!)

Book Review: Art of Racing in the Rain by Garth Stein - Reviewed by CloggieA (13 Dec 2016)

4.5 stars The Art of Racing in the Rain is the third novel by American author, Garth Stein. Enzo is a Labrador (with a bit of terrier in him too, maybe?) who lives with Denny Swift, a talented racing car driver. When Denny marries Eve, it takes Enzo a while to accept her, but when little Zoë comes along, she has his unreserved vow of protection.

Things may be almost perfect: a house with a yard, a family to love and plenty of race videos to watch: Enzo loves car racing! Enzo bemoans his lack of opposable thumbs and his inability to speak, but he is quite convinced that he will reincarnate as man. Unfortunately, life sometimes has other plans, and when tragedy strikes the Swift family, not everyone acts with integrity and generosity. Enzo can only do what he does best: offer his unqualified support.

Stein’s tale touches on subjects topical and age-old: balancing work travel with family time; avoidance of medical experts and fear of adverse diagnosis; the tenuous position of a male in a position of trust with a teenaged girl and the potential for malicious accusations. These sobering themes are interspersed with quite a bit of car racing. This is a book with humour and heartache, with wisdom and wit. A heart-warming read with a sweet ending.

Never heard of a book written from the point of view of a dog? Well, Garth Smith wrote one.

I savored this book because of its concept: "When a dog is finished living his lifetimes as a dog, his next incarnation will be as a man." Not all dogs. Only those who are ready. Enzo, a shepherd-poodle-terrier mix, is ready.

Enzo is a dog bought by Denny when he was only a dozen weeks old. He then spent his whole life living with Denny and his family. Denny gives Enzo everything until Eve appears. Denny eventually marries Eve, but Enzo is hesitant of her. Then, Eve gives birth to Zoë. Later on, Enzo knows that there is something wrong with Eve. He can smell the cancer in her. Eve was so scared that she won’t see a doctor. When she is finally diagnosed, it is too late. Eve’s death is devastating to the Swift family and sparks a custody battle between Denny and Eve’s parents. This cause Denny to his knees financially and may destroy his racing career. Enzo sees and processes it all. He did all his effort to put the family back together. It's amazing what a dog can do.

As he nears the end of his life as a dog and looks forward to the next, he longs for a voice and thumbs so that he can help the ones that he loves. Enzo always thinks that dog was related close to human. He wish his incarnation will be as a man. And he knows that he is ready.

"The Art of Racing In The Rain" is a great book! I enjoyed this book thoroughly. It contains many insight of racing. The scene with Denny test driving a car with Enzo with him was among my favorite. This book is highly recommended for animal lover and race lover.

Garth Stein is the author of How Evan Broke His Head and Other Secrets, which won a 2006 Pacific Northwest Booksellers Association Book Award, and Raven Stole the Moon. He has also written a full-length play, Brother Jones, which was described as "brimming with intensity" by the L.A. Weekly. Garth worked as a documentary filmmaker for eight years, and directed, produced or co-produced several award winning films. After spending his childhood in Seattle and then living in New York City for eighteen years, Garth returned to Seattle, where he currently lives with his family and their dog, Comet.

Boomerang Books customers who bought The Art of Racing in the Rain by Garth Stein also bought the following titles: 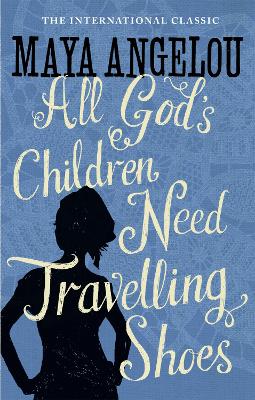 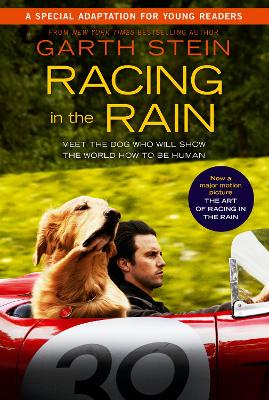 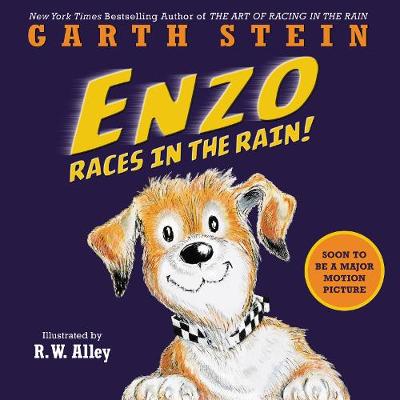