'I was born twice: first, as a baby girl, on a remarkably smogless Detroit day of January 1960; and then again, as a teenage boy, in an emergency room near Petoskey, Michigan, in August of l974.'

So begins the breathtaking story of Calliope Stephanides and three generations of the Greek-American Stephanides family who travel from a tiny village overlooking Mount Olympus in Asia Minor to Prohibition-era Detroit, witnessing its glory days as the Motor City, and the race riots of 1967, before they move out to the tree-lined streets of suburban Grosse Pointe, Michigan. To understand why Calliope is not like other girls, she has to uncover a guilty family secret and an astonishing genetic history that turns Callie into Cal, one of the most audacious and wondrous narrators in contemporary fiction. Lyrical and thrilling, Middlesex is an exhilarating reinvention of the American epic.

Other Editions - Middlesex by Jeffrey Eugenides 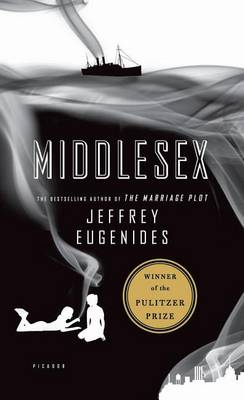 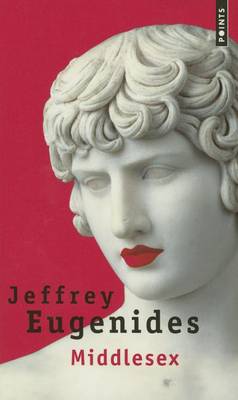 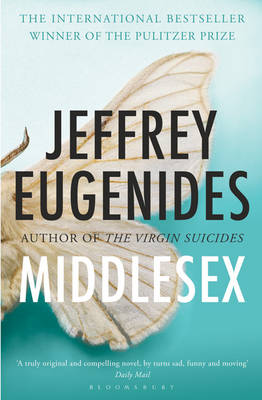 View all editions of Middlesex by Jeffrey Eugenides

» Have you read this book? We'd like to know what you think about it - write a review about Middlesex book by Jeffrey Eugenides and you'll earn 50c in Boomerang Bucks loyalty dollars (you must be a Boomerang Books Account Holder - it's free to sign up and there are great benefits!)

Jeffrey Eugenides was born in Detroit and attended Brown and Stanford Universities. His first novel, The Virgin Suicides, was published in 1993 to great acclaim and he has received numerous awards for his work. In 2003, Eugenides received the Pulitzer Prize for his novel Middlesex, which was also a finalist for the National Book Critics Circle Award, the IMPAC Dublin Literary Award and France's Prix Medicis and has sold more than 3 million copies. 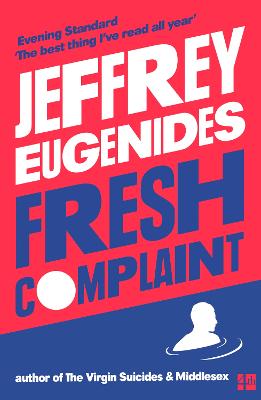 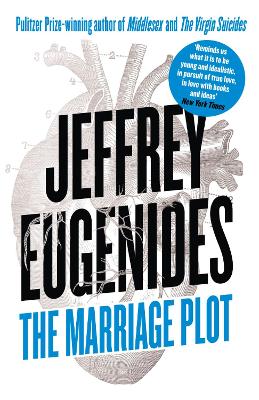