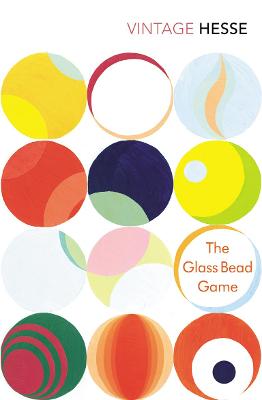 It is the 23rd century and the Glass Bead Game is an ultra-aesthetic game which is played by scholars in the kingdom of Castalia, the remote place society has provided for the intellectual elite to grow and flourish. This game involves all branches of knowledge, and spirirtual values - especially those of the east. Since childhood, Joseph Knecht has been consumed with mastering the Glass Bead Game, which requires a synthesis of aesthetics and scientific arts, such as mathematics, music, logic, and philosphy. This he achieves in adulthood, becoming a Magister Ludi (Master of the Game) and also faces the dilemmas posed by the game's development into a ritualistic form of intellectual worship.First published in 1946 "The Glass Bead Game" was considered Hermann Hesse's magnum opus and follows the tradition of Steppenwolf securing its place among the most important novels of the twentieth century.

Other Editions - The Glass Bead Game by Hermann Hesse 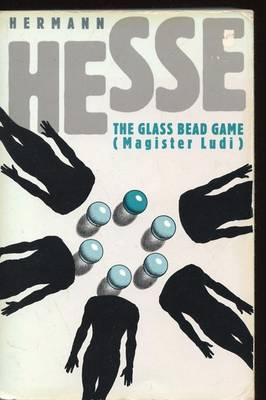 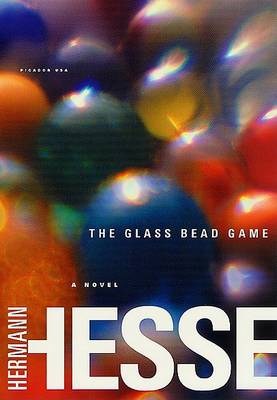 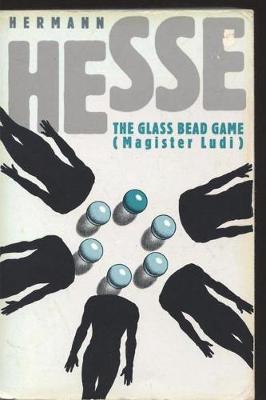 View all editions of The Glass Bead Game by Hermann Hesse

» Have you read this book? We'd like to know what you think about it - write a review about Glass Bead Game book by Hermann Hesse and you'll earn 50c in Boomerang Bucks loyalty dollars (you must be a Boomerang Books Account Holder - it's free to sign up and there are great benefits!)

Hermann Hesse was born in Calw, W rttemburg in 1877. In 1919, as a protest against German militarism in the First World War, Hesse moved to Switzerland where he lived in self-imposed exile until his death at the age of eighty-five in 1962.His major works include Steppenwolf , Siddharta and Narcissus and Goldmund. Hesse worked on his magnum opus, The Glass Bead Game, for twelve years. This novel was specifically cited when he was awarded the Nobel Prize for Literature in 1946. 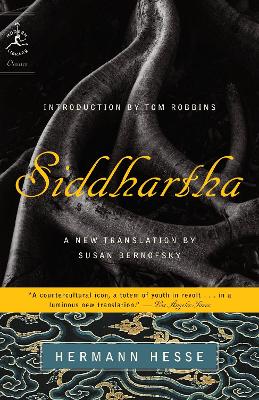 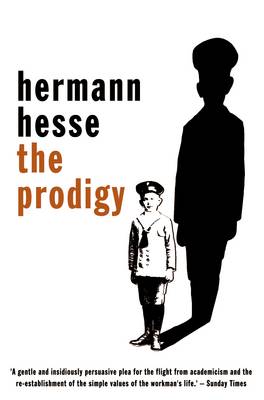 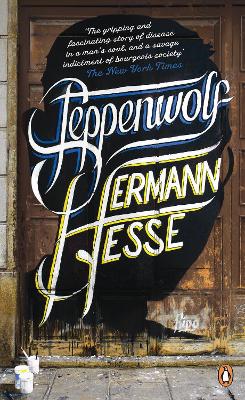