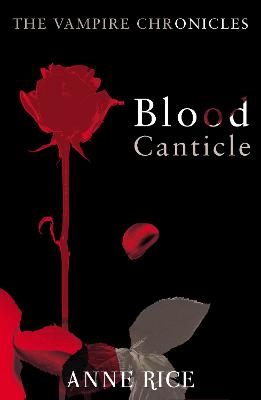 Following the recent film of Queen of the Damned (starring the late cult singer Aaliyah and Stuart Townsend) and the success of her latest novel, Blackwood Farm, there's been a resurgence of interest in Lestat, the ultimate vampire creation, and his creator-Lestat has returned, and, moving through the worlds of Blackwood Farm and the Mayfair family, he finds himself ensnared by love and loyalty. Here are all of the brilliantly conceived Anne Rice characters that make up these two worlds of vampires and witches- Mona Mayfair, who's come to Blackwood Farm to die and is brought into the realm of the undead-her uncle, Julian Mayfair, guardian of the family, determined to forever torment Lestat because of what he has done to Mona-Rowan Mayfair, brilliant neurosurgeon, a true witch, a woman who attracts spirits to herself, casts spells on others and finds herself dangerously drawn to the undead and all-powerful Lestat-her husband, Michael Curry, hero of the Mayfair Chronicles, who seeks Lestat's help with the temporary madness of his wife-Ash Templeton, a 5,000 year old Taltos, whose genes live on in the Mayfairs, who has taken Mona's child- Patsy, a country-western singer, killed by Quinn Blackwood and dumped in a swamp, who returns as a ghost to avenge her own death-and at the book's centre - the Vampire Lestat, once the epitome of evil, now following the transformation set in motion with Memnoch the Devil, struggling with his vampiredom, yearning for goodness and purity and love as he saves Patsy's ghost from the dark realm of the Earthbound, uncovers the mystery of the Taltos, and unselfishly decides the fate of his beloved Rowan Mayfair. This latest vampire novel will delight all Anne Rice fans. 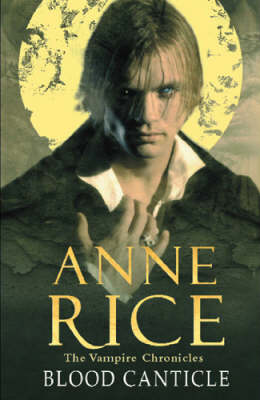 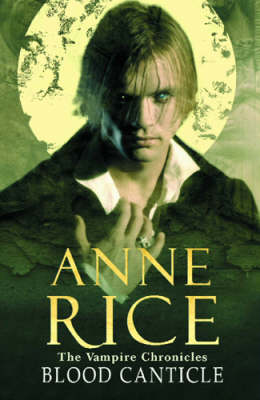 » Have you read this book? We'd like to know what you think about it - write a review about Blood Canticle book by Anne Rice and you'll earn 50c in Boomerang Bucks loyalty dollars (you must be a Boomerang Books Account Holder - it's free to sign up and there are great benefits!) 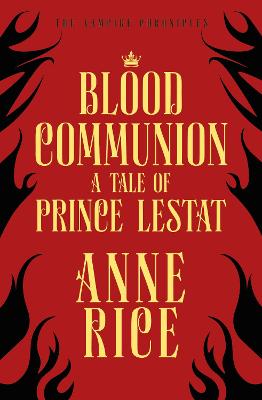 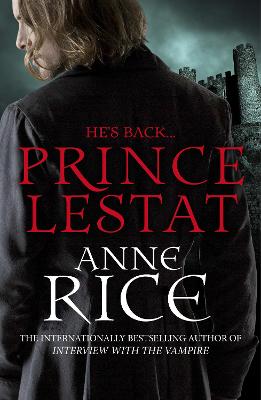