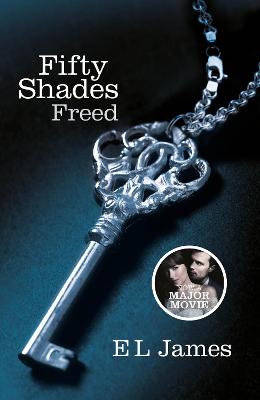 Book 3 of the Fifty Shades trilogy

Romantic, liberating and totally addictive, the Fifty Shades trilogy will obsess you, possess you and stay with you for ever.

When Ana Steele first encountered the driven, damaged entrepreneur Christian Grey, it sparked a sensual affair that changed both their lives irrevocably.

Ana always knew that loving her Fifty Shades would not be easy, and being together poses challenges neither of them had anticipated. Ana must learn to share Grey's opulent lifestyle without sacrificing her own integrity or independence; and Grey must overcome his compulsion to control and lay to rest the horrors that still haunt him.

Now, finally together, they have love, passion, intimacy, wealth, and a world of infinite possibilities.

But just when it seems that they really do have it all, tragedy and fate combine to make Ana's worst nightmares come true ... 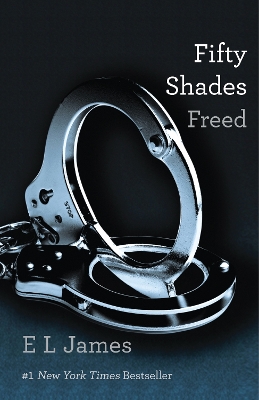 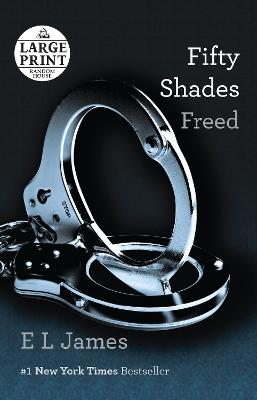 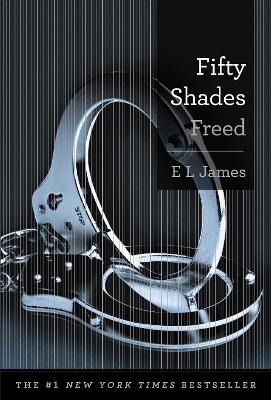 » Have you read this book? We'd like to know what you think about it - write a review about Fifty Shades Freed book by E. L. James and you'll earn 50c in Boomerang Bucks loyalty dollars (you must be a Boomerang Books Account Holder - it's free to sign up and there are great benefits!)

Fifty Shades Freed is the third book in the Fifty Shades Trilogy by E.L. James. Christian’s intentions for Anastasia to become his Sub have magically evaporated and, fast forward, they are now married an on their honeymoon in the French Riviera. Unlike the first two books in the trilogy, in this book, quite a bit more happens besides the formulaic sex, of which there is still quite a lot. Christian is still being a control freak, but now, with good reason, as Ana’s ex-boss Jack Hyde seems to be out to get them. So apart from yachting and jetskiing on the Riviera, clubbing in Aspen, a new Audi R8 as a birthday gift and renovating a house on the Sound, there’s also another encounter with Leila, an accident for one of Ana’s nearest and dearest, a pregnancy, Mrs Robinson makes an appearance, an engagement, a kidnapping and ransom situation, Ana shoots someone, and at least three people end up unconscious. But Ana meekly tolerates Christian’s mercurial moods and volatile temper and really, it could be retitled Fifty Shades of Slow: the wedding night description is tedious, the dialogue, nauseating, and that’s just the first 30 pages. If I read any more about biting of bottom lips or speaking silkily, I may well throw up. This book, unlike the others, relies on flash backs to tell part of the story. The Epilogue fast-forwards three years, then also includes some flashbacks to finish the story in a bit of a rush. There is a 29-page section at the end titled Shades of Christian, which describes his first Christmas and the first few encounters with Ana from Christians POV. Thank goodness that’s over: I couldn’t let it beat me. Slightly better than the first two……..

E L James is a former TV executive, wife and mother of two based in West London. Since early childhood she dreamed of writing stories that readers would fall in love with, but put those dreams on hold to focus on her family and career. She finally plucked up the courage to put pen to paper with her first novel Fifty Shades of Grey. 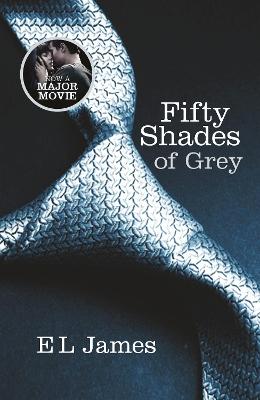 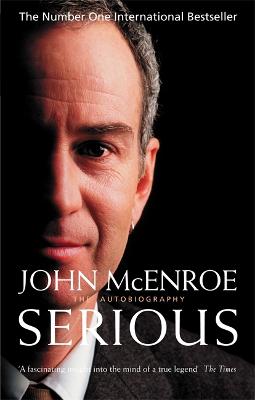 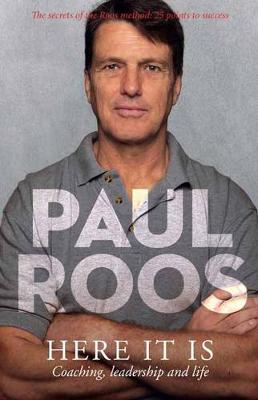 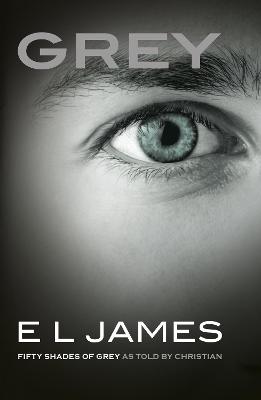 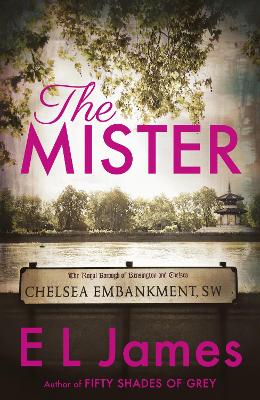