Truly deserving of the accolade Modern Classic, Donna Tartt's novel is a remarkable achievement - both compelling and elegant, dramatic and playful. Under the influence of their charismatic classics professor, a group of clever, eccentric misfits at an elite New England college discover a way of thinking and living that is a world away from the humdrum existence of their contemporaries. But when they go beyond the boundaries of normal morality their lives are changed profoundly and for ever.

Other Editions - The Secret History by Donna Tartt 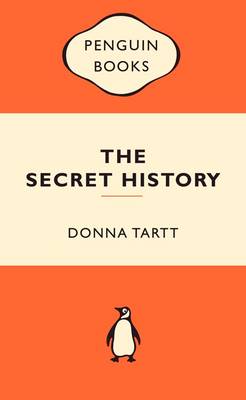 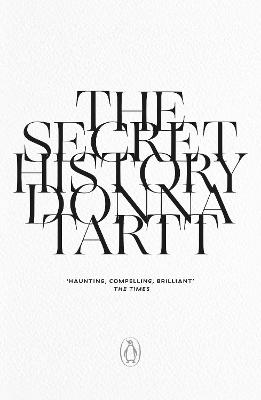 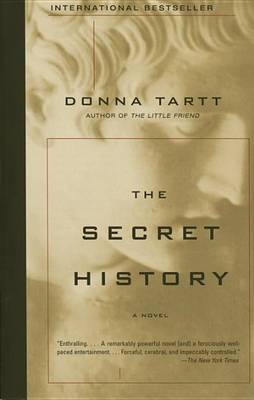 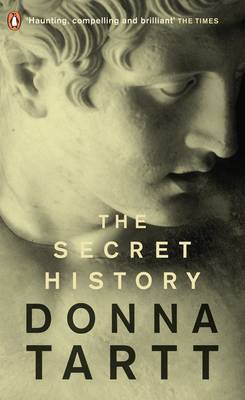 » Have you read this book? We'd like to know what you think about it - write a review about Secret History book by Donna Tartt and you'll earn 50c in Boomerang Bucks loyalty dollars (you must be a Boomerang Books Account Holder - it's free to sign up and there are great benefits!)

After reading The Goldfinch and remembering how brilliant Donna Tartt is I decided it was time to re-read The Secret History. I don’t normally have time to reread books because there are just so many books, new and old, that I haven’t read but Donna Tartt is so amazing I wanted to revisit her.

The first time I read The Secret History I can distinctly remember being blown away. Just like the book’s main character Richard I was sucked into the world of Hampden College and the tight-knit group studying Ancient Greek. Having originally read the book 10-11 years ago my memory was very fuzzy and I remember the book being about Richard falling in with this elite group who thought themselves above everybody else, so much so, that they believed they could get away with murder. But they couldn’t get away from the guilt and the secrets after the fact.

Reading it the second time (and being 10+ years older) changed the whole perspective of the book for me. I was around the same age as Richard the first time around so I guess I was susceptible to the charms of both the college and its inhabitants. Second time around I was much more aware of the subtle manipulation of Richard. This was probably in part to having already read the book but also part being older (and hopefully a little wiser). Instead of being charmed, like Richard, by Henry, Francis and the twins I found them completely pretentious and detached from the real world. Their money, their attitude, their cleverness hid their naivety and I think on my first reading I (again like Richard) was the more naive one.

9780141037691What I found really interesting was I pretty much remembered most of the book up to Bunny’s murder but not a thing afterwards. The whole unwinding of each member of the group and the group itself felt completely new to me. I knew it happened but Bunny’s funeral and the eventual ending had completely escaped me. The first time I read the book I felt the murder changed everyone involved. The weight of guilt and having to keep a secret ate away at everyone until everything disintegrated. This time I don’t think the murder changed anyone, with maybe the exception of Richard. I think the murder just highlighted who each character really was and they eventually turned on one another as they had turned on Bunny.

Despite reading The Secret History with this new perspective (or more likely because of it) I thoroughly enjoyed the book second time around. Donna Tartt is an immense talent and is well worth reading again and again.

Donna Tartt was born in Greenwood, Mississippi, and is a graduate of Bennington College. She is the author of the novels The Secret History and The Little Friend, which have been translated into thirty languages, and The Goldfinch. 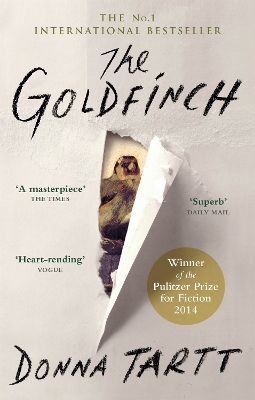 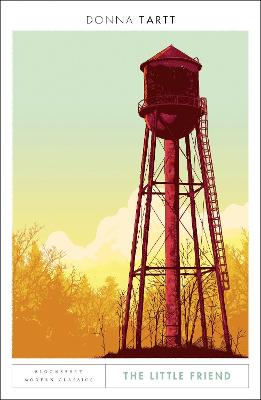