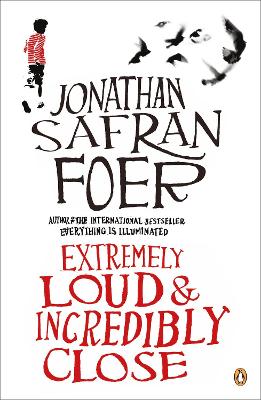 In a vase in a closet, a couple of years after his father died in 9/11, nine-year-old Oskar discovers a key . . .The key belonged to his father, he's sure of that. But which of New York's 162 million locks does it open?So begins a quest that takes Oskar - inventor, letter-writer and amateur detective - across New York's five boroughs and into the jumbled lives of friends, relatives and complete strangers. He gets heavy boots, he gives himself little bruises and he inches ever nearer to the heart of a family mystery that stretches back fifty years. But will it take him any closer to, or even further from, his lost father? 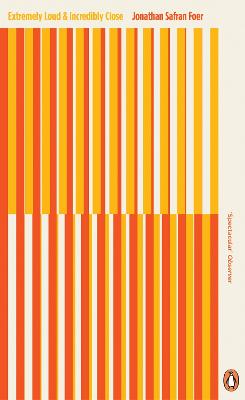 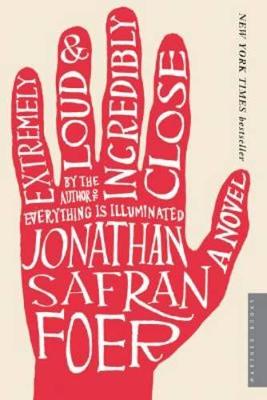 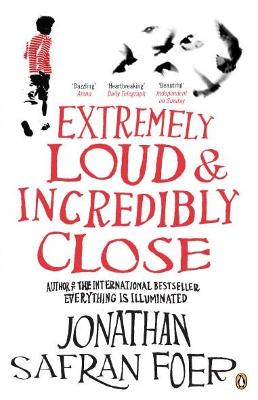 A nine-year-old amateur inventor, jewellery designer, astrophysicist, tambourine player, and pacifist searches New York for the lock that matches a mysterious key. Extremely Loud and Incredibly Close is based on Jonathan Safran Foer's brilliant book of the same name.

» Have you read this book? We'd like to know what you think about it - write a review about Extremely Loud and Incredibly Close book by Jonathan Safran Foer and you'll earn 50c in Boomerang Bucks loyalty dollars (you must be a Boomerang Books Account Holder - it's free to sign up and there are great benefits!)

Jonathan Safran Foer was born in 1977 in Washington, D.C. He is the author of Everything Is Illuminated, Extremely Loud and Incredibly Close, and Eating Animals. He has also edited a new modern edition of the sacred Jewish Haggadah. Everything Is Illuminated won several literary prizes, including the National Jewish Book Award and the Guardian First Book Award. He edited the anthology A Convergence of Birds: Original Fiction and Poetry Inspired by the Work of Joseph Cornell, and his stories have been published in The Paris Review, Conjunctions and the New Yorker. Foer teaches Creative Writing at New York University, and his forthcoming book, Here I Am, will be published in Autumn 2016 by Hamish Hamilton. 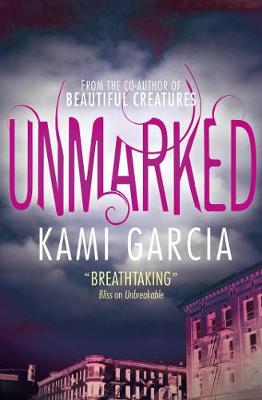 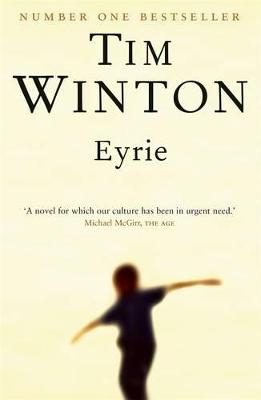 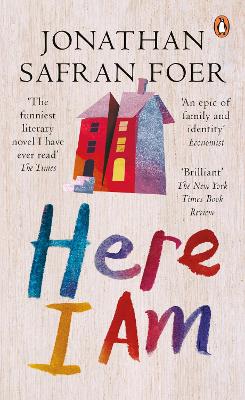