Set in the days of the Empire, with the British ruling in Burma, Burmese Days describes both indigenous corruption and Imperial bigotry, when 'after all, natives were natives - interesting, no doubt, but finally only a "subject" people, an inferior people with black faces'. Against the prevailing orthodoxy, Flory, a white timber merchant, befriends Dr Veraswami, a black enthusiast for Empire. The doctor needs help. U Po Kyin, Sub- divisional Magistrate of Kyauktada, is plotting his downfall. The only thing that can save him is European patronage- membership of the hitherto all-white Club. While Flory prevaricates, beautiful Elizabeth Lackersteen arrives in Upper Burma from Paris. At last, after years of 'solitary hell', romance and marriage appear to offer Flory an escape from the 'lie' of the 'pukka sahib pose'. 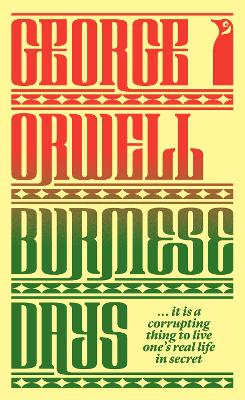 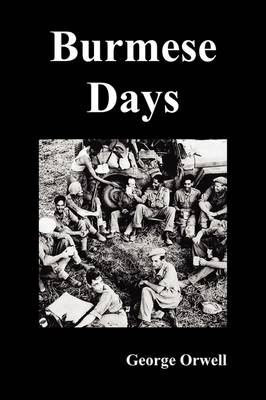 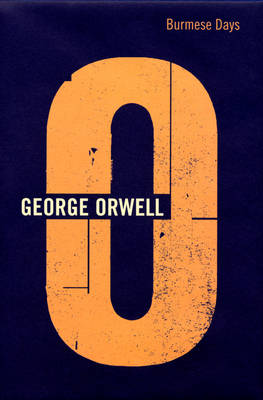 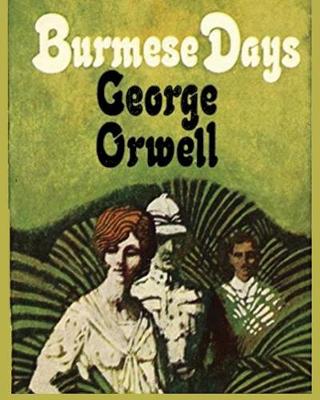 » Have you read this book? We'd like to know what you think about it - write a review about Burmese Days book by George Orwell and you'll earn 50c in Boomerang Bucks loyalty dollars (you must be a Boomerang Books Account Holder - it's free to sign up and there are great benefits!)