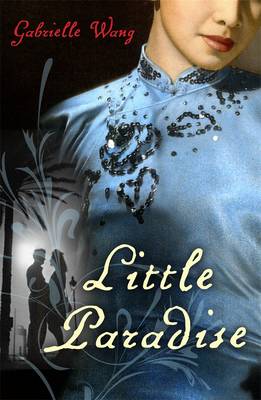 As Mirabel watched him, she could not bear the thoughts creeping up on her. JJ was in the Chinese army and his mission in Australia would one day be over. Then she would be just like the others, a girl left behind in the wake of war. 'I'm afraid,' she whispered. 'When the war ends . . . what's going to happen to us?' He put his arm around her and stroked her face. She knew he could not answer that question. But she wanted him to lie, to say that he would take her with him, that they would be together always. Melbourne, 1943, and Mirabel is seventeen. She's leaving school, designing dresses, falling in love. Then fate intervenes, her forbidden affair is discovered, and JJ is posted back to China where a civil war is raging. Despite all warnings, Mirabel sets off for Shanghai to find him . . . Little Paradise is inspired by a true story. Visit betweenthelines.com.au - the destination for Young Adult books.

» Have you read this book? We'd like to know what you think about it - write a review about Little Paradise book by Gabrielle Wang and you'll earn 50c in Boomerang Bucks loyalty dollars (you must be a Boomerang Books Account Holder - it's free to sign up and there are great benefits!) 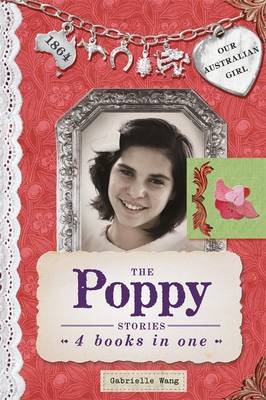 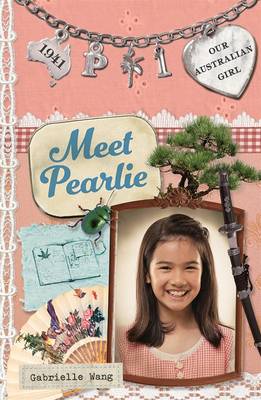 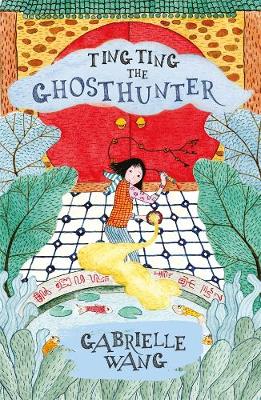 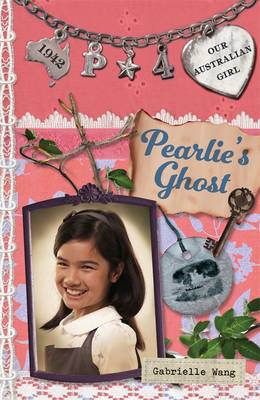