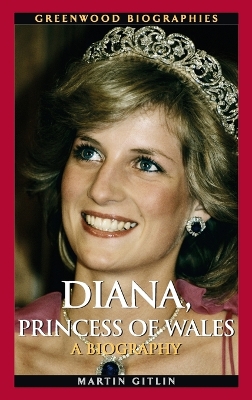 Long before her tragic death, Diana, Princess of Wales was a beloved modern icon, relatable to the general public in a way that transcended the barrier between royal and commoner. As a member of the royal family in an age of mass media, her fairy-tale wedding to, and painful divorce from, Prince Charles was played out on the world stage. Later, her humanitarian work for the Red Cross, her campaigns against landmines, and her work with the sick, especially AIDS victims, added a compassionate element to the royal family in the eyes of the world-and the world, ten years later, still hasn't gotten enough of Lady Di. This objective, accessible volume explores Diana's fascinating life, including her aristocratic upbringing, her whirlwind engagement to Prince Charles, her rocky marriage, her post-divorce status as global humanitarian icon, the media's frenzied treatment of her death, and her charitable legacy, including her sons' coming-of-age and their attempts to honor her memory.

A timeline of key events, vibrant images, and a bibliography of print and nonprint sources supplement the work.

» Have you read this book? We'd like to know what you think about it - write a review about Diana, Princess of Wales book by Martin Gitlin and you'll earn 50c in Boomerang Bucks loyalty dollars (you must be a Boomerang Books Account Holder - it's free to sign up and there are great benefits!)

Martin Gitlin is a freelance book writer and journalist based in Cleveland, Ohio. He has written several history books for students, including works on the landmark Brown v. Board of Education case, Battle of The Little Bighorn and Stock Market Crash of 1929. He has also written biographies of NASCAR drivers Jimmie Johnson and Jeff Gordon. Gitlin worked for two decades as a sportswriter, during which time he won more than 45 awards, including first place for general excellence from Associated Press. That organization also selected him as one of the top four feature writers in Ohio. 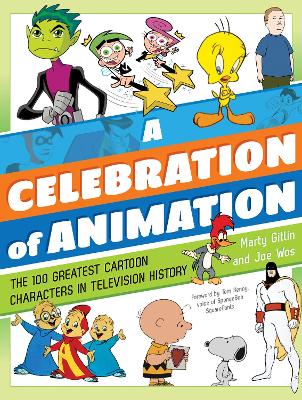 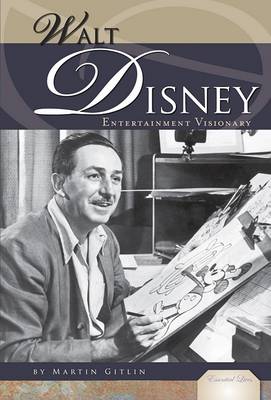 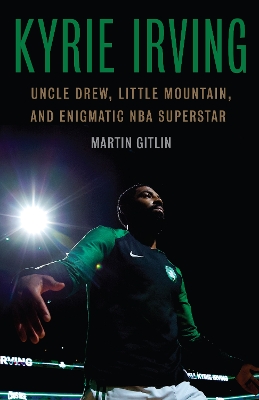 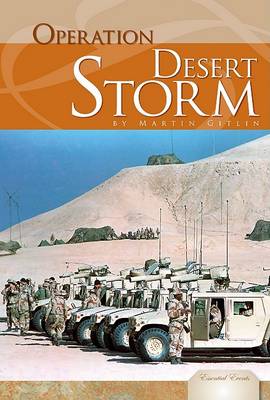