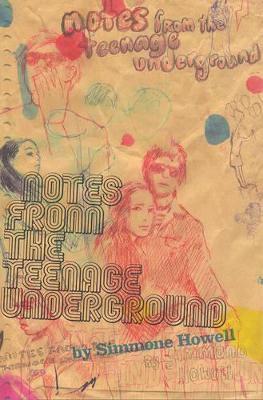 Notes from the Teenage Underground

Description - Notes from the Teenage Underground by Simmone Howell

Taking their anti-social edge one step further, seventeen-year-old Gem and her friends Mira and Lo have decided to go Underground. Their activities will be "extreme", "anti-establishment", "avant-garde" and "debauched".While Gem makes an underground film and Mira sets about pursuing "boys-without-barcodes" no one knows what it is that Lo - the most subversive of the three - has planned. But in the back of her mind, Gem's worried. She feels the balance of the trio's friendship is always weighted against her. And as the weeks draw closer to Christmas, appearances start to deceive and relationships flounder. For all the promise of the group, Underground seems a dark place to be.It will take great films, bad poetry and a pantheon of inspirational guides - from Andy Warhol to Germaine Greer - to help Gem work out the true meaning of friendship, where family fits in, and that the best parts of life aren't always underground.

Book Reviews - Notes from the Teenage Underground by Simmone Howell

» Have you read this book? We'd like to know what you think about it - write a review about Notes from the Teenage Underground book by Simmone Howell and you'll earn 50c in Boomerang Bucks loyalty dollars (you must be a Boomerang Books Account Holder - it's free to sign up and there are great benefits!)

Simmone Howell is an award-winning short story writer, screenwriter and small press publisher. Her short film Pity24 was awarded the 2004 AWGIE and has screened at highly regarded film festivals such as the London Australian Film Festival and Los Angeles Shorts Fest. Simmone is in the final year of her literature degree at Deakin University, has various writing projects on the go and is in talks to develop Notes from the Teenage Underground into a feature film. 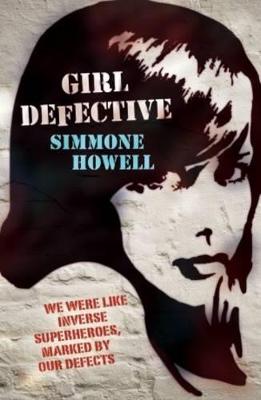 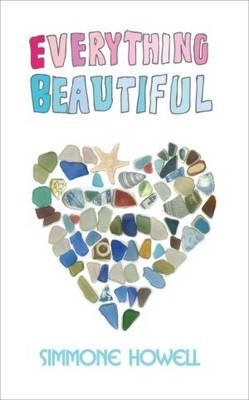 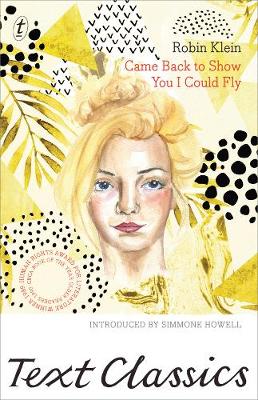