At seventeen, scholarly Paula embarks on an adventure - a trip to Istanbul with her merchant father, Teodor, to purchase an ancient artefact known as Cybele's Gift. Paula's fervent wish to rediscover the mysterious Other Kingdom, the realm she and her sisters visited as children, has been replaced by a more practical ambition: to become a trader in books and manuscripts. But the ways of the Other Kingdom are never predictable. Clues and whispers soon convince Paula that she has been set a magical quest - and that the person laying the trail may be her lost sister Tati. Competition for Cybele's Gift is fierce, and Paula and Teodor soon find themselves in deadly danger in the great Ottoman city. Their protector against worldly perils is hired guard Stoyan, a young man with secrets of his own. When the artefact is finally unveiled, Paula finds herself on a wild chase by sea and land, accompanied by an unlikely pair of companions in adventure. Puzzles, riddles, tests of strength, and of loyalty, lie before them, and the price of failure is death. Along the way there are lessons to be learned in wisdom, trust and love. 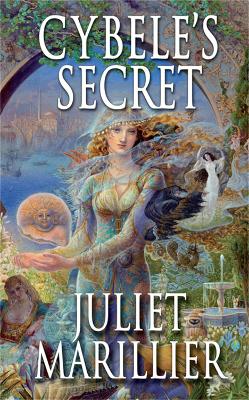 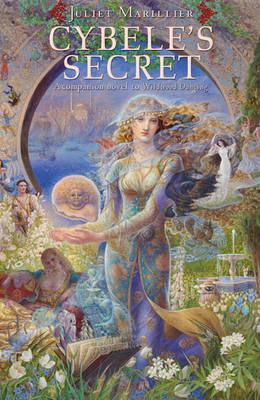 » Have you read this book? We'd like to know what you think about it - write a review about Cybele's Secret book by Juliet Marillier and you'll earn 50c in Boomerang Bucks loyalty dollars (you must be a Boomerang Books Account Holder - it's free to sign up and there are great benefits!)

Juliet Marillier holds advanced degrees in music and languages, and has had a lifelong passion for both Celtic music and Irish folklore. She resides with her family in Perth, Western Australia. 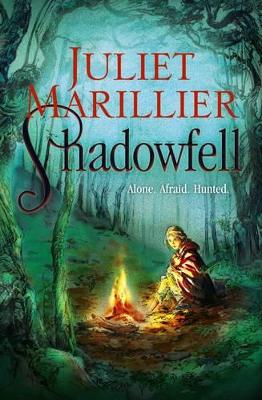 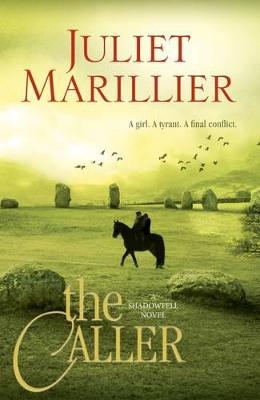 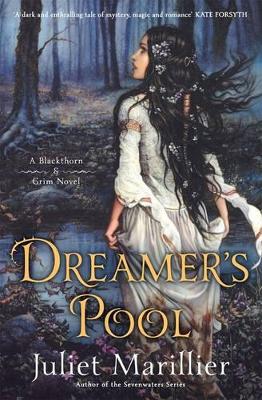