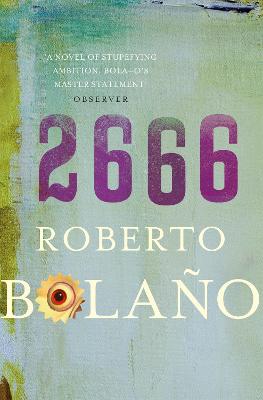 The epic novel that defined one of Latin America's greatest writers and his unique vision of the 20th century.Santa Teresa, on the Mexico-US border, is an urban sprawl that draws in lost souls. Among them are three academics on the trail of a reclusive German author; a New York reporter on his first Mexican assignment; a widowed philosopher; and a police detective in love with an elusive older woman.But there is darker side still to the town. It is an emblem of corruption, violence and decadence, and one from which, over the course of a decade, hundreds of women have mysteriously, often brutally, disappeared...Conceived on an astonishing scale, and - in the last years of Roberto Bolano's life - with burning, visionary commitment, 2666 has been greeted around the world as his masterpiece, surpassing even his previous work in inventiveness, imagination, beauty and scope.

Other Editions - 2666 by Roberto Bolano 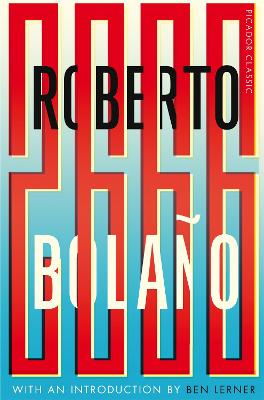 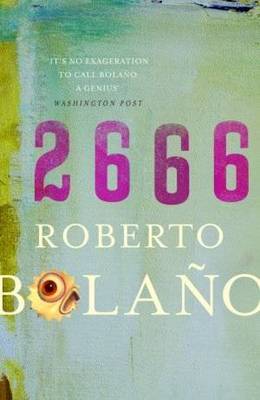 » Have you read this book? We'd like to know what you think about it - write a review about 2666 book by Roberto Bolano and you'll earn 50c in Boomerang Bucks loyalty dollars (you must be a Boomerang Books Account Holder - it's free to sign up and there are great benefits!)

Roberto Bolano was born in Santiago, Chile, in 1953. He grew up in Chile and Mexico City. His first full-length novel, The Savage Detectives (Picador 2007), received the Heralde Prize and the Romulo Gallegos Prize when it appeared in 1998. He died in Blanes, Spain, at the age of fifty. Natasha Wimmer's translation of The Savage Detectives was chosen as one of the ten best books of 2007 by the Washington Post and the New York Times. 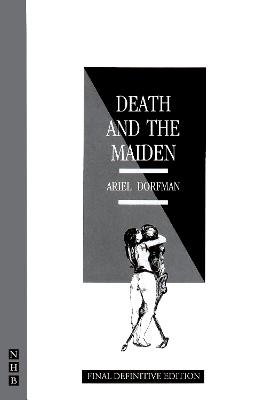 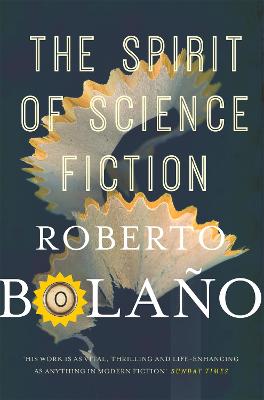 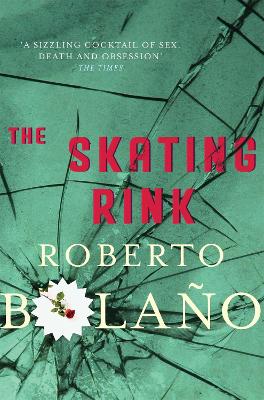 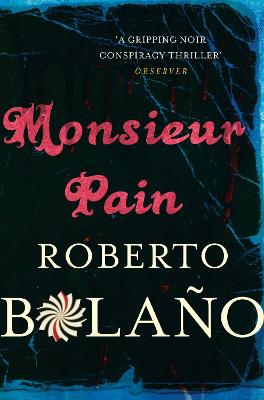 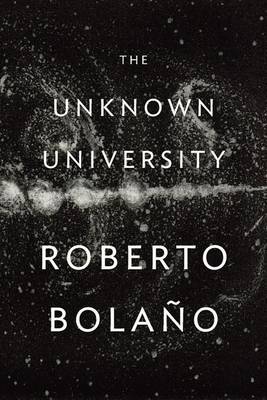 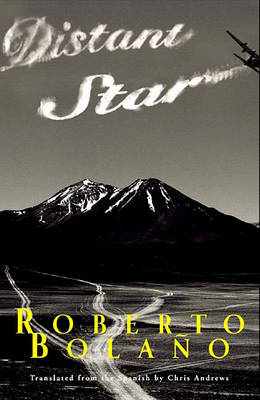 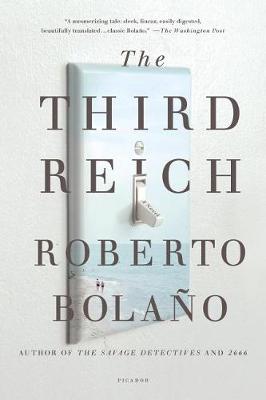 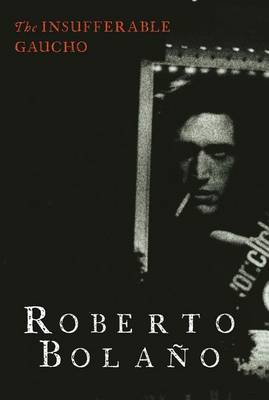 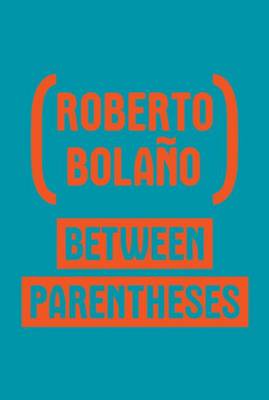 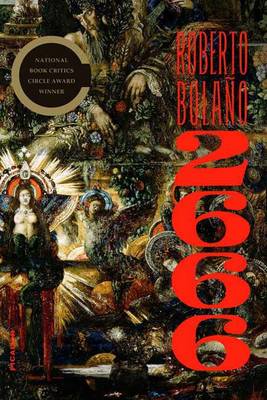 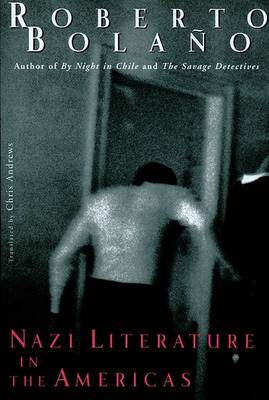 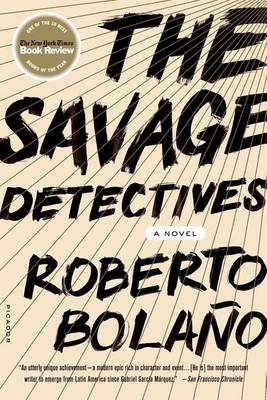 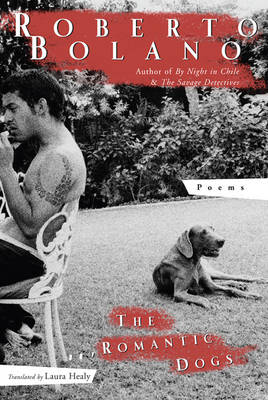