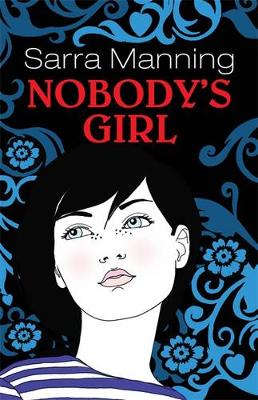 Bea thinks she's the most boring seventeen-year-old in the world. She's not pretty or popular or funny, unlike her mother who had Bea when she was 17. The only glamorous thing about Bea is the French father who left before she was born and lives in Paris. She yearns for la vie Parisienne every moment of her dull existence. So when Ruby Davies, the leader of her school's most elite clique picks Bea as her new best friend and asks her to go on holiday with them, she's wary but delighted. If nothing else it's two weeks away from her over-protective mother. But when the gang arrive in Spain, Bea is crushed to realise that Ruby and her posse have simply been using her. Bea wreaks vengeance on her so-called friends, and plans to decamp to Paris to find her father. But when she falls asleep on the train and wakes up in Bilbao, she meets a group of American students who are backpacking around Europe and bonds with them straight away, especially the gorgeous Toph who helps heals Bea's hurting heart.Though Bea has a shock in store when they finally get to Paris. The 'City of Lovers' really works it magic on Bea and Toph who spend a week wandering the sun-dappled streets of Paris, talking, holding hands and falling in love. When it comes time to go home to confront her Mum about her mysterious father, the new version of Bea is determined that she'll never go back to her old, boring way of life - she's no longer Nobody's Girl; she belongs to herself and to Toph... But with an ocean between them, will he wait for her

» Have you read this book? We'd like to know what you think about it - write a review about Nobody's Girl book by Sarra Manning and you'll earn 50c in Boomerang Bucks loyalty dollars (you must be a Boomerang Books Account Holder - it's free to sign up and there are great benefits!)

Sarra Manning is a teen queen extraordinaire. She spent five years working on the legendary but now sadly defunct UK teen mag, J17, first as a writer and then as Entertainment Editor. She then joined the launch team and became editor of teen fashion bible Ellegirl UK. There followed a stint as editor of the BBC's What To Wear and consulting on Bliss, The Face and More. Sarra now writes for ELLE, Grazia, Red, InStyle, The Guardian, The Mail On Sunday's You magazine and The Sunday Telegraph's Stella. Her best-selling teen novels, which include Guitar Girl, Let's Get Lost and The Diary Of A Crush trilogy, have been translated into numerous languages and in 2008, she was short listed for the Book People's Queen of Teen award. In 2009, her first adult novel, Unsticky, was published by Headline Review. Sarra lives in North London. 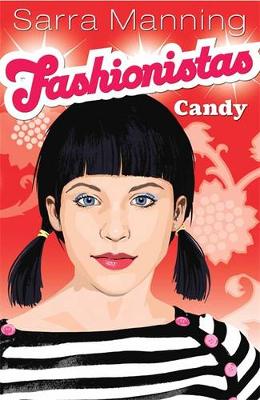 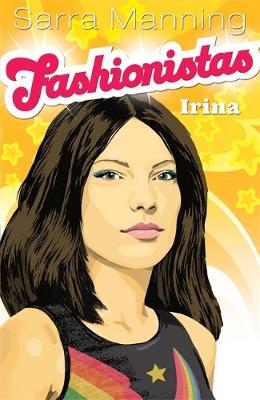 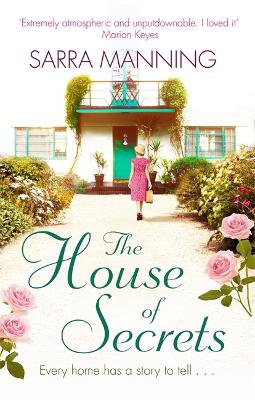