Four months into the siege of Leningrad, the city is starving. Seventeen-year-old Lev fears for his life when he is arrested for looting the body of a dead German paratrooper, while his charismatic cellmate Kolya, a handsome young soldier arrested for desertion, seems bizarrely unafraid. Dawn brings, instead of the execution squad, an impossible challenge. Lev and Kolya can find a dozen eggs for an NKVD colonel to use for his daughter's wedding cake, and live. Or fail, and die. In the depths of the coldest winter in history, through a city cut off from all supplies and suffering appalling deprivation, man and boy embark on an absurd hunt. Their search will take them through desolate, lawless Leningrad and the devastated countryside surrounding it, in the captivating journey of two men trying to survive against desperate odds.

Other Editions - City of Thieves by David Benioff » Have you read this book? We'd like to know what you think about it - write a review about City of Thieves book by David Benioff and you'll earn 50c in Boomerang Bucks loyalty dollars (you must be a Boomerang Books Account Holder - it's free to sign up and there are great benefits!)

David Benioff is the co-creator of the HBO TV series Game of Thrones, based on the books from George R.R. Martin's A Song of Ice and Fire series. He is also the writer of the screenplays for the films Troy, Stay, X-Men Origins: Wolverine and The Kite Runner.He adapted his first novel, The 25th Hour, into the screenplay for Spike Lee's popular feature film of the same name. His historical fiction novel City of Thieves and short story collection When the Nines Rolled Over received critical acclaim. He lives in Los Angeles and New York City. 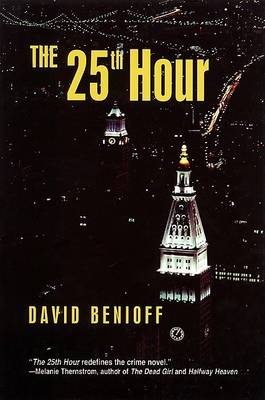 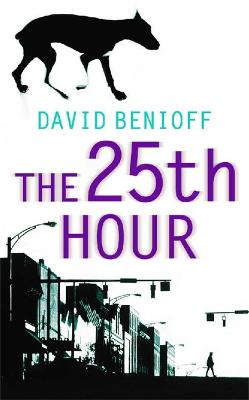 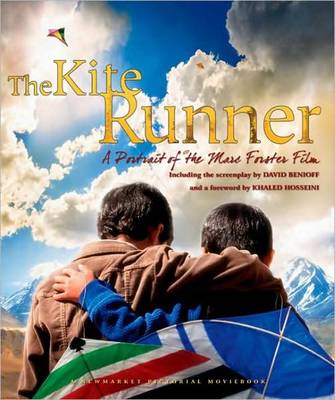