The word-of-mouth bestseller you won't want to miss

Harry August is on his deathbed. Again. No matter what he does or the decisions he makes, when death comes, Harry always returns to where he began, a child with all the knowledge of a life he has already lived a dozen times before. Nothing ever changes.Until now.As Harry nears the end of his eleventh life, a little girl appears at his bedside. 'I nearly missed you, Doctor August,' she says. 'I need to send a message.'This is the story of what Harry does next, and what he did before, and how he tries to save a past he cannot change and a future he cannot allow.Also by Claire NorthNovels:TOUCHTHE SUDDEN APPEARANCE OF HOPE 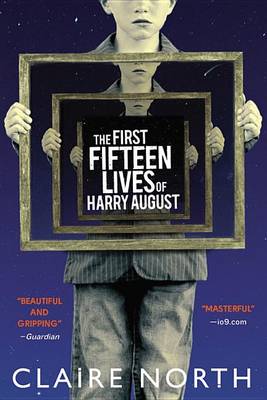 » Have you read this book? We'd like to know what you think about it - write a review about First Fifteen Lives of Harry August book by Claire North and you'll earn 50c in Boomerang Bucks loyalty dollars (you must be a Boomerang Books Account Holder - it's free to sign up and there are great benefits!)

Claire North is a pseudonym for Catherine Webb, a Carnegie Medal-nominated author whose debut novel was written when she was just fourteen years old. She is fast establishing herself as one of the most powerful and imaginative voices in modern fiction. Her first book published under the Claire North pen name was The First Fifteen Lives of Harry August, which became a word-of-mouth bestseller and was shortlisted for the Arthur C. Clarke Award. The follow-up Touch received widespread critical acclaim and was described by the Independent as 'little short of a masterpiece'. Her next novel The Sudden Appearance of Hope won the 2017 World Fantasy Award for Best Novel, and her recent book The End of the Day has been shortlisted for the 2017 Sunday Times/PFD Young Writer of the Year Award. In addition to working on her next novel 84K, Claire is also one of three writers contributing to the upcoming Black Mirror book, which ties into Charlie Brooker's award-winning TV series. In between writing, Claire also works as a theatre lighting designer. She lives in London. 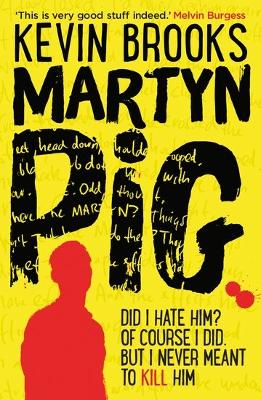 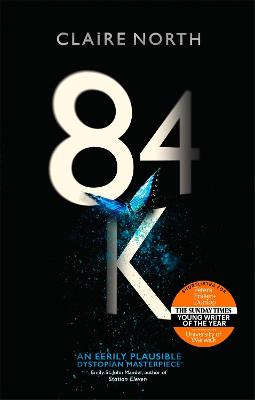 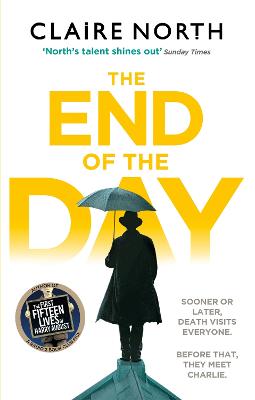 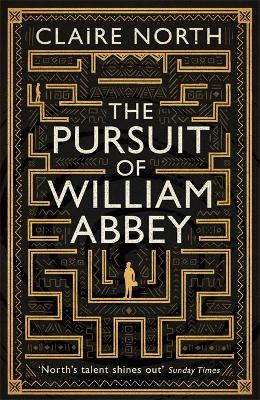