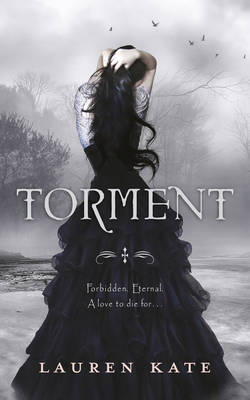 Book 2 of the Fallen Series

In "Torment", fallen angel Daniel and his mortal love Lucinda think they are safe but evil forces are massing against them. As Luce learns more about her past, and discovers that the lives she's already lived hold the key to her future happiness; she starts to wonder if Daniel has told her the whole truth. What if his version of events isn't the way things happened? What if that means that she's really meant to be with someone else?

Other Editions - Torment by Lauren Kate 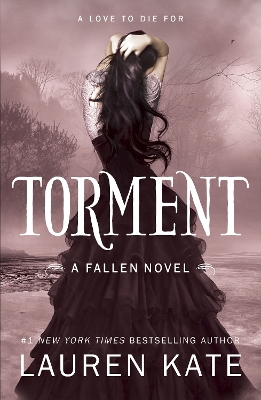 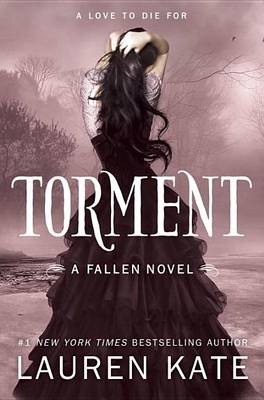 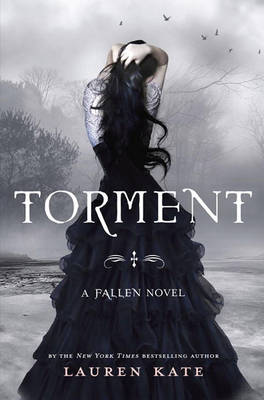 View all editions of Torment by Lauren Kate

» Have you read this book? We'd like to know what you think about it - write a review about Torment book by Lauren Kate and you'll earn 50c in Boomerang Bucks loyalty dollars (you must be a Boomerang Books Account Holder - it's free to sign up and there are great benefits!)

There's something about Lauren Kate's writing style that sucks me in and before I know it, I'm 3/4 way finished the book. I love the way she writes - the woman has a way with words.

Bid farewell to the gloomy, barren world of Sword & Cross and say hello to the much more warm and friendly Shoreline - where Nephilim students (unbeknown to their human classmates) are trained by their angel/demon teaching duo... who also happen to be in love. Daniel has sent Luce to Shoreline in hopes of ensuring her safety while he and Cam attempt keeping the evil forces outside the school at bay. However while Shoreline is much more inviting than Sword & Cross, Luce is feeling alone among her divinely gifted classmates and it's safe to say, a little frustrated at the lack of information Daniel is giving her. He never seems to give her a straight answer or else tells half truths, never the full story. Which forces Luce to go in search for her own answers. She grows more in this book - she stands up for herself and begins to grasp hold of the reigns to her own life, her own history. She makes use of her talent of attracting the Announcers, the shadows that have plagued and stalked her during this lifetime. They offer a glimpse into her past lives, which make her realise the full impact of the doomed fate she must endure in her tragic love story with Daniel. The pain that her prematurely ended lives have had upon her thousands of friends, parents, siblings.

We're introduced to new and interesting characters, including a Yoga-loving roommate and friend for Luce, Shelby and of course, where would we be without a charming boy-next-door Nepihlim to snake his way into Luce's heart while Daniel is either MIA or fueling the frustrations between he and Luce. I think this violet-eyed angel boy needs to step up his game - because while I have warmed up to him more, I was rooting for Cam in Fallen (hey, I still am!) and now in Torment it's Miles who has my affections. That's not to say I'm not a fan of the Luce/Daniel saga that spans the ages - I find the story very interesting and can't wait to uncover more. Which brings me to the cliffhanger - how I love/hate cliffhangers. And while this one gives us a very good idea what the third book is going to be about it, it makes it no easier having to actually "wait" until it's released.

Overall, Torment was great. New characters, new introductions to the mythology (Announcers, Outcasts, weapons, etc), glimpses into past lives... the only disappointment? Lack of Arriane and Cam! I was incredibly happy with Arriane finally reared her crazy, badass winged-self, but I would have liked her to have had more scenes in the book. She's one of my favourite characters from Fallen. And while Cam did appear quite a few times, one can never see enough of his demonic face ;)

Lauren Kate lives in Los Angeles, USA with her husband and their dog. She is a full-time writer. Her first published novel was THE BETRAYAL OF NATALIE HARGROVE and she has since been working on the quartet of novels which begins with FALLEN. 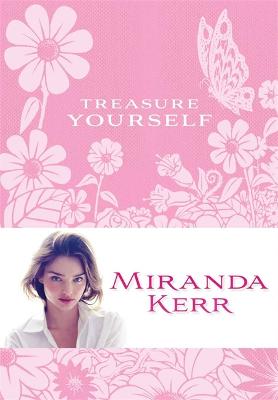 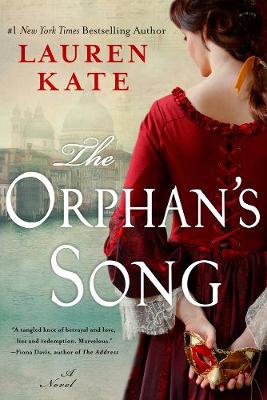 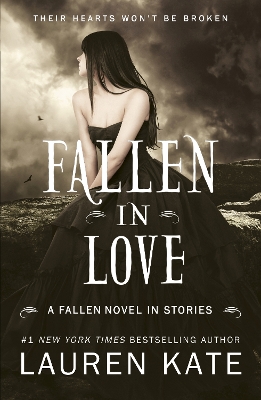