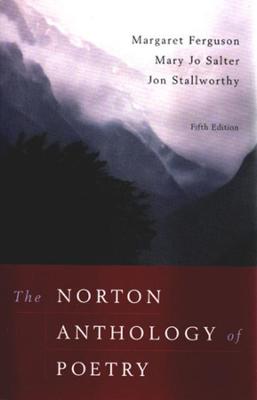 The Norton Anthology of Poetry

Description - The Norton Anthology of Poetry by Margaret Ferguson

The Fifth Edition retains the flexibility and breadth of selection that has defined this classic anthology, while improved and expanded editorial apparatus make it an even more useful teaching tool.

Other Editions - The Norton Anthology of Poetry by Margaret Ferguson 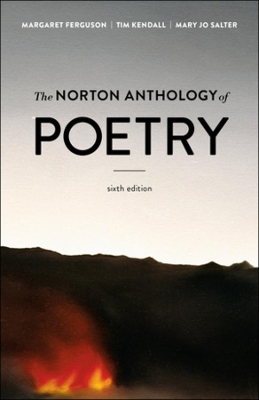 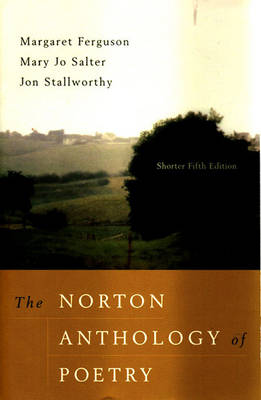 Book Reviews - The Norton Anthology of Poetry by Margaret Ferguson

» Have you read this book? We'd like to know what you think about it - write a review about Norton Anthology of Poetry book by Margaret Ferguson and you'll earn 50c in Boomerang Bucks loyalty dollars (you must be a Boomerang Books Account Holder - it's free to sign up and there are great benefits!)

Margaret Ferguson (Ph.D. Yale University) is Professor of English and Comparative Literature at the University of California-Davis. She is author of Dido's Daughters: Literacy, Gender, and Empire in Early Modern England and France (2003) and Trials of Desire: Renaissance Defenses of Poetry (1984). She is coeditor of Feminism in Time, Women, Property, and the Letters of the Law, Literacies in Early Modern England and a critical edition of Elizabeth Cary's Tragedy of Mariam. Mary Jo Salter (M.A. Cambridge University) is Emily Dickinson Senior Lecturer in the Humanities at Mount Holyoke College, where she teaches poetry and poetry-writing. She has published several books of poems, including Henry Purcell in Japan (1985), Unfinished Painting (1989), Sunday Skaters (1994), A Kiss in Space (1999), and, most recently, Open Shutters (2003). A vice president of the Poetry Society of America, she has also served as poetry editor of The New Republic. Jon Stallworthy (M.A. and B.Litt. Oxford) is Senior Research Fellow at Wolfson College of Oxford University, where he is an Emeritus Professor of English Literature. He is also former John Wendell Anderson Professor at Cornell, where he taught after a career at Oxford University Press. His biography of Wilfred Owen won the Duff Cooper Memorial Prize, the W. H. Smith Literary Award, and the E. M. Forster Award of the American Academy of Arts and Letters. His biography of Louis MacNeice won the Southern Arts Literary Prize. He is also the author of Rounding the Horn: Collected Poems and Singing School: The Making of a Poet, and editor of the definitive edition of Wilfred Owen's poetry, The Complete Poems and Fragments; The Penguin Book of Love Poetry; The Oxford Book of War Poetry; and coeditor of The Norton Anthology of Poetry. Stallworthy has received a Guggenheim Fellowship and is a Fellow of the British Academy and the Royal Society of Literature. 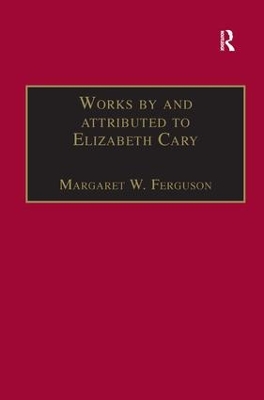 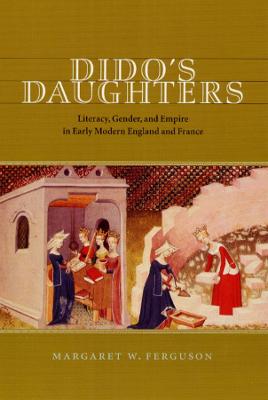