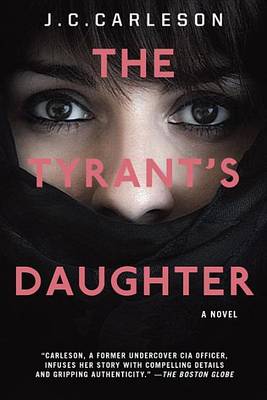 "Filled with political intrigue and emotional tension, Carleson's riveting novel features a teenage refugee caught in a web of deceit and conspiracy." --PW, starred review When her father is killed in a coup, Laila and her mother and brother leave their war-torn homeland for a fresh start in the suburbs of Washington, D.C. At her new high school, Laila makes mistakes, makes friends, and even meets a boy who catches her eye. But this new life brings unsettling facts to light. The American newspapers call her father a brutal dictator and suggest that her family's privilege came at the expense of innocent lives. Meanwhile, her mother would like nothing more than to avenge his death, and she'll go to great lengths to regain their position of power. As an international crisis takes shape around her, Laila is pulled in one direction, then another, but there's no time to sort out her feelings. She has to pick a side now, and her decision will affect not just her own life, but countless others. . . . Inspired by the author's experience as a CIA officer in Iraq and Syria, this book is as timely as it is relevant. Praise for The Tyrant's Daughter: "Carleson, a former undercover CIA officer, infuses her story with compelling details and gripping authenticity." --The Boston Globe "Every American should read this book. It's an eye-opener." --Suzanne Fisher Staples, Newbery Honor-winning author of Shabanu

Other Editions - The Tyrant's Daughter by J C Carleson 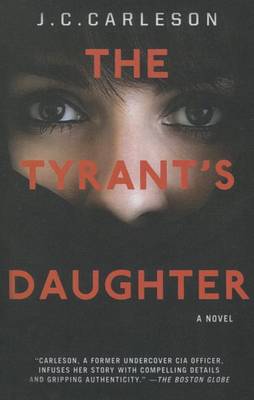 » Have you read this book? We'd like to know what you think about it - write a review about Tyrant's Daughter book by J C Carleson and you'll earn 50c in Boomerang Bucks loyalty dollars (you must be a Boomerang Books Account Holder - it's free to sign up and there are great benefits!)

J. C. CARLESON is a former undercover CIA officer who has navigated war zones, jumped out of airplanes, and worked on the frontlines of international conflicts. She now writes when she's not traveling the globe with her husband and two young sons. Her previous publications include Cloaks and Veils, and Work Like a Spy: Business Tips from a Former CIA Officer. From the Hardcover edition. 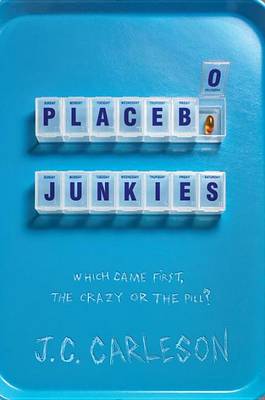 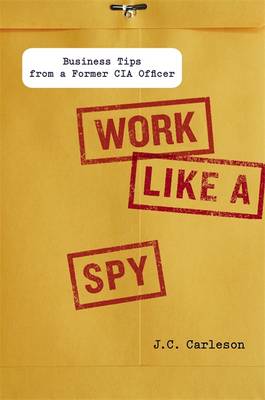 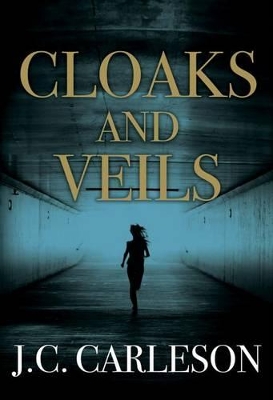