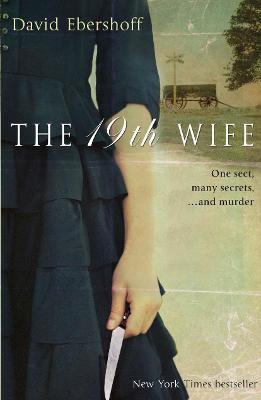 Jordan returns from California to Utah to visit his mother in jail. As a teenager he was expelled from his family and religious community, a secretive Mormon offshoot sect. Now his father has been found shot dead in front of his computer, and one of his many wives - Jordan's mother - is accused of the crime.Over a century earlier, Ann Eliza Young, the nineteenth wife of Brigham Young, Prophet and Leader of the Mormon Church, tells the sensational story of how her own parents were drawn into plural marriage, and how she herself battled for her freedom and escaped her powerful husband, to lead a crusade to end polygamy in the United States.Bold, shocking and gripping, The 19th Wife expertly weaves together these two narratives- a pageturning literary mystery and an enthralling epic of love and faith.

Other Editions - The 19th Wife by David Ebershoff 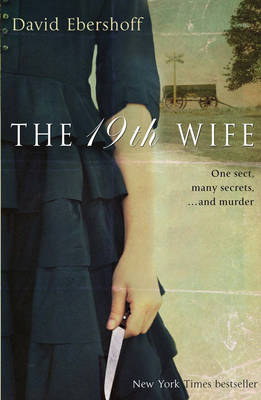 » Have you read this book? We'd like to know what you think about it - write a review about 19th Wife book by David Ebershoff and you'll earn 50c in Boomerang Bucks loyalty dollars (you must be a Boomerang Books Account Holder - it's free to sign up and there are great benefits!)

We were appalled when we first learned about the polygamy practiced by the Latter-Day Saints in Utah. We were shocked and horrified, but there is no denial that we were curious about their so-called religious duty, as claimed by the Prophet who leads the people - how many wives did he have in total? And was the practice of polygamy like the Prophet said, God's will or was it merely a camouflage? An excuse for the Prophet's inability to rein his animalistic behaviour?

In The 19th Wife, David Ebershoff presents a fictional tale which resonates with Ann Eliza Young's experience in polygamous marriage, although it basically tells a different story. Our protagonist Jordan Scott, is a 'lost boy' - someone excommunicated by the Church of Latter-Day Saints, all because he holds hands with his step-sister, Queenie, whom he views as a sister, confidante and friend. Later, when he is older, he learns about her mother's imprisonment, and realizes that she is accused of murdering his father. He decides to visit his mother, and later embarks on a journey to clear her name.

In between the Jordan's story, the author inserted Ann Eliza's memoir, within which some of the deepest secrets of polygamy are revealed. I have a slight feeling that Jordan's story is not the main point of the story as Ann Eliza's story takes place more often. Jordan's tale is more like a side dish to Ann Eliza's main course.

Since she was young, Ann Eliza's wit and intuition already made her question the legality of the Prophet's rule. An example was when she fell seriously ill, and was taken to the Endowment House to be cleansed, anointed and forced to watch a play acted by a few of the Prophet's followers. As oppose to the other Sisters' (the Prophet's numerous wives) awe, she only questioned the play:

"Why is Eve wearing a horse-hair wig? I didn't realize Satan knew the Scottish jig." --- page 289

Brigham's psychotic sexual appetite and interest in young, pretty girls already made me uncomfortable, but I was even repulsed by his atrocities when I learned of his acts of incest:

Ann Eliza's father, Chauncey Webb previously reacted vigorously towards Brigham's decision of making polygamy one of their policies. He claimed that he loved one person only, that was his wife and rejected Brigham's order to take another wife. But midway through, he gave up resisting and married Lydia, their house caretaker. Somewhere in his mid-years, Chauncey took three wives in a week. Ann Eliza's words expertly summarizes her disappointment in her father's actions and view on polygamy:

"... I suppose my greatest disappointment has been realizing my father, like Joseph and Brigham before him, tried to shroud his passions in the mantle of religion. He used God to defend his adultery." --- page 253

Jordan's quest of rescuing her mother from a crime that she never committed was filled with unexpected discoveries. He received help from many people who later became his good friends. He also found his true love in Tom. Just to make a note, I was at first a little confused with Jordan's identity. But after some time, I realized that he was a boy - albeit one with unusual sexual interest (he's gay).

David Ebershoff's The 19th Wife is a book that expertly reveals the secrets of polygamy and points out precisely how blind faith can backfire on a person's life. It also shows the power of words - especially from one that claims to be God's representative on Earth. If you're interested in learning more about polygamy or Mormonism in general, or have always enjoyed reading well-researched historical fiction, don't hesitate to pick up this book.

David Ebershoff, born in 1969 in California, is the author of two bestselling novels in the US, the first of which, The Danish Girl, is due to be filmed with Nicole Kidman and Charlize Theron. His fiction has been published in more than a dozen countries to critical acclaim. He has won a number of literary awards, and is a lecturer in creative writing at Columbia University as well as an editor-at-large for a book publisher in New York. 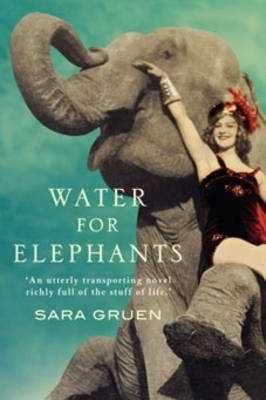 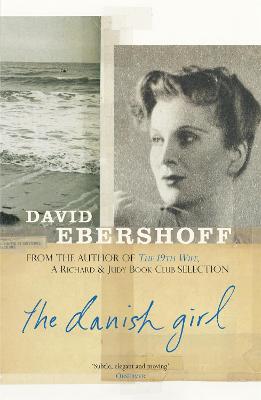 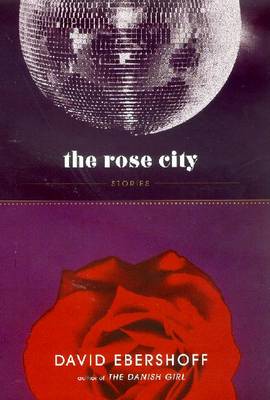 The Rose City and Other Stories
Hardback, May 2001 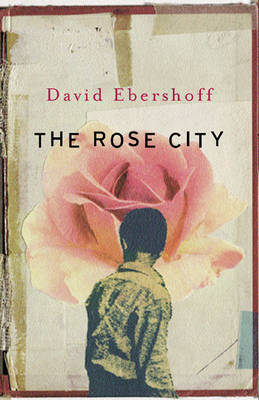